You know you’re having a less than perfect day when you make a seemingly innocent trip to your local recycling center as part of a spring cleaning operation but ultimately end up costing yourself approximately $200,000. That may not have ever happened to you but it has most definitely just happened to one mysterious woman who paid a visit to a recycling plan in Silicon Valley and unknowingly dropped off a first-generation Apple computer that commanded a $200,000 price-tag when sold at an auction.

According to Victor Gichun, who is Vice President of the Clean Bay Area recycling center in question in Silicon Valley, the mystery woman dropped off multiple boxes containing electronic equipment as part of her trip to the plant. The boxes all reportedly contained equipment that was stored in the garage of her late husband and were packed up to be donated and recycled to make space. The original Apple computer was part of the bundle but it appears that the lady in question simply did not know the origins and history of the machine. 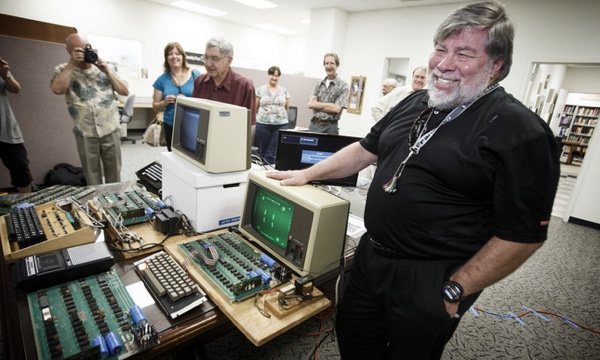 The Apple-1, the first computer built and sold by Apple Computers in 1976, was hand-assembled by the late Steve Jobs, Steve “Woz” Wozniak, and Ron Wayne. Only 200 of the machines were ever made with a tiny 4kb of memory and were sold for approximately $600, which was a hefty price-tag in the mid-1970s. After finding the Apple-1 inside of the donated boxes the Clean Bay Area recycling center auctioned off the machine and immediately set about trying to locate the woman who did not request a tax receipt or leave any contact information at the time of visiting the center. 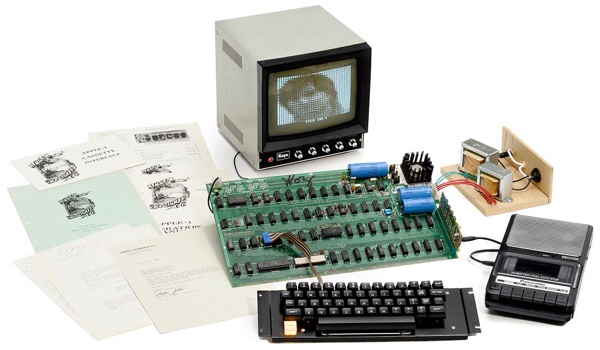 Gichun, who is extremely keen to track down the lady, is looking to give the original owner of the machine fifty percent of the proceeds from the auction of the iconic computer. To prove her identity the manager of the extremely busy recycling plant says that he would “just need to look at her” as she would be immediately recognizable. It looks like we have a truly modern-day Cinderella story on our hands her involving a recycling plant, a mysterious damsel from the Bay Area and an original Apple-1 computer that initially paved the way for the success that Apple enjoys today.

Let’s hope they manage to track this individual down.