Microsoft has been spilling out a lot of details about its future products at its events. Earlier this week, the company revealed ‘Tango’ and ‘Apollo’, the next release of Windows Phone 7. Now, at a TechEd conference in New Zealand, the company revealed that future ‘Mango’ devices would feature a front-facing camera and that Skype would be brought to the platform later on. 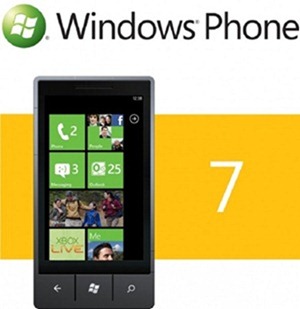 All major smartphones have had a camera on the back for quite a few years, allowing photos and videos to be captured in real time. Yet, for video conversations, a front-facing camera is a lot more useful, which has led many smartphone makers to build one into new devices, running both Android and iOS. Yet, Windows Phone 7 users had so far been left behind, but the wait is over.

According to Microsoft, Windows Phone 7 ‘Mango’ will have built-in features to make the mobile platform much more VoIP-friendly. Aside from allowing front-facing cameras, the Redmond company has announced it will bring its own VoIP service, Lync, to Windows Phone 7 ‘Mango’, as well as other mobile operating systems such as Android and iOS. Lync is Microsoft’s VoIP program that builds on top of its consumer messaging product, Windows Live Messenger, by adding in several business-oriented tools.

What about Skype, which Microsoft bought earlier this year? According to the company, it will also be made available for Windows Phone 7 Mango devices. There aren’t that many details on when or how the service will be brought over to the platform, yet it’s expected to come either as an app or a full-fledged update to build Skype’s features right into Mango, much like what Microsoft does by integrating Facebook and Twitter deeply into its ‘People Hub’. 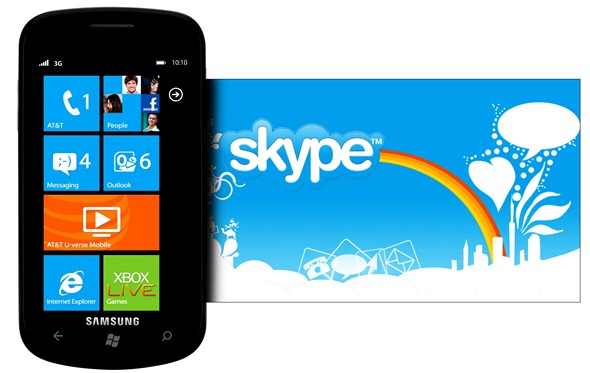 Online video calls are essential for Microsoft’s competitiveness in this field, given that the strongest player in the smartphone market, Apple, has a very concise solution for video calls, known as FaceTime. Introduced last year with the emergence of the iPhone 4, this service allows iOS users to call each other by simply using their phone numbers, instead of another online ID, which both Lync and Skype require. The shipping version of Mango, which was finalized last month, won’t include any of these features, nor is there a concrete timeline for their introduction, but it’s in Microsoft’s interest to roll them out rather soon, especially now that they’ve been announced.