I came across this German site WinHistory.de which contains lots of info about all the history of Windows right from version 1.0 to Windows Vista. Here is the English translated version of the web site. The site has a great collection of all the box shots, screenshots, version history and even virtual machine images of these operating systems. You can even get to know about all the beta versions of Windows like Windows Chicago for instance which later became Windows 95. The downloads section lets you download startup/boot disks, Preview version of Windows 3.1 and the infamous Microsoft Bob. 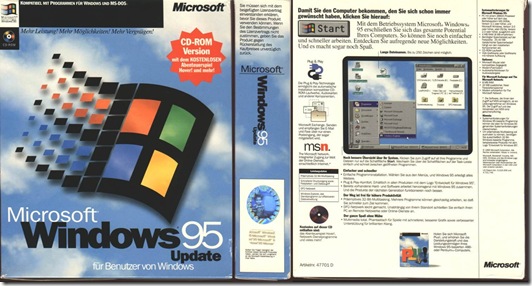 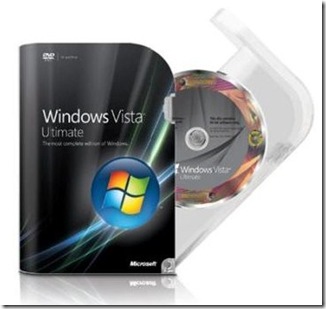 I have my own mini collection of Windows logos, bootscreens and startup sounds from different version of Windows which I collected overtime. I thought I would share it all with you guys:

Have a look at how Microsoft’s Startup sounds & bootscreens have evolved throughout the ages, from version 3.x to all the way to Windows Vista. Here is Windows Vista startup sound which was part of Beta release and didnt make the final cut for the RTM version.

If you have got any startup sound from any other version(even from beta) of Windows or you have the default wallpaper collection from different version of Windows especially those from Windows 95 do share it with us here. I miss that cloud wallpaper.. oo those old days of my 486 box on which I used to run Windows 95.