It has been public knowledge for quite a while now that Microsoft is switching its Windows release cycle from a major overhaul every five or so years to annual, modest upgrades. With Windows 8 having only been made available toward the tail end of last year, the Redmond outfit has already showcased Windows 8.1, with quite a few key changes aimed at making the OS more user friendly overall. An update to those running the leaked early builds of Windows 8.1 shows a whole host of alterations, including Xbox Music and Movie Moments. Details after the break.

The software maker enjoyed a solid start with the Windows 8 operating system, with the number of licenses sold seeming to counteract the numerous complaints from disgruntled users. Despite the strong early sales, Microsoft has listened to its user base, and the changes made with Windows 8.1 show that the company is not too proud to go revert some implementations back to basics, as seen with the reintroduction of the Start button.

Those on the leaked builds received a Windows Store update recently which, from what we’re hearing, is rather substantial in itself. It brings updates to several core apps including news, weather, travel, finance, sports apps and most intriguingly, Movie Moments and Xbox Music.

We haven’t had the chance to check out the changes ourselves, but it’s fair to say that despite having announced and unveiled Windows 8.1 to the world, Microsoft may not be finished on the adding of new features front. 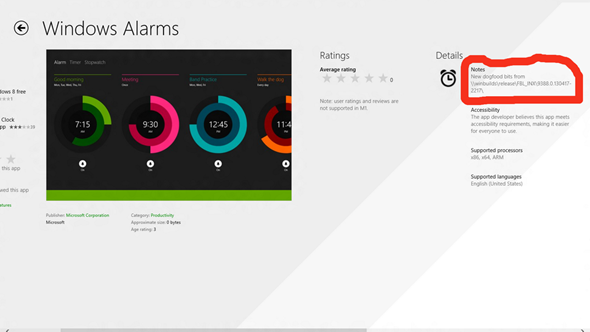 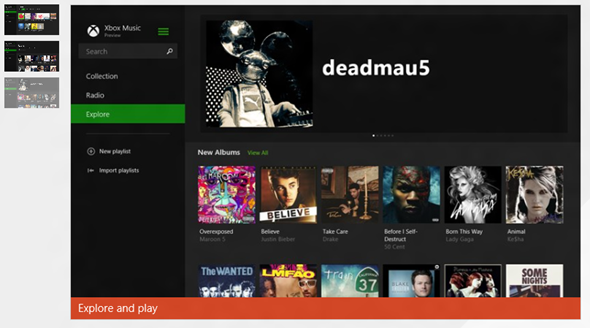 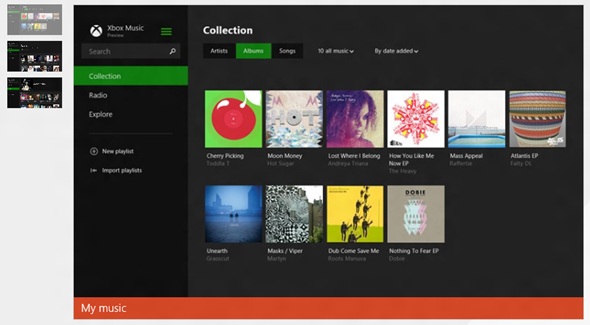 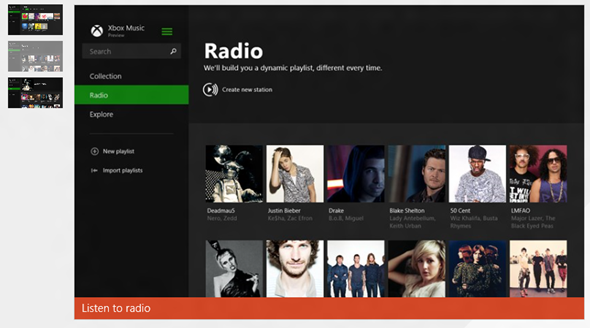 So, if you are running the just-updated Windows 8.1 leaked build, be sure to check out the changes, and feel free to leave your comments and thoughts via the usual mediums below.

The Windows 8.1 Public Preview release date is set for Microsoft’s BUILD 2013 conference, with final version penned down for this fall. The Windows 8.1 update will be free to all existing Windows 8 users, that’s great news for those who don’t want to chug out those extra dollars just for bug fixes and not so major changes.

There’s no doubt Microsoft is aiming its gun firmly at the mobile market with Windows 8.1, with a more advanced touch experience set to further enhance the potential of mobile computing on devices such as the Surface Pro.

We shall let you know of any further information pertaining to Windows 8.1, so stay tuned!