Several months ago, rumors starter swirling that Google and LG might be getting ready to unleash a new Nexus 4 in white color. To everyone’s surprise (or perhaps not), an entire photo gallery of pictures depicting a new white version of the device has surfaced, suggesting that a release might be closer than most of us might have expected.

The new leaked photo album depicts a device that resembles the Nexus 4 in every way, except for the color of its back casing: indeed, it still has a black front. While there was the original suspicion that the images had been tampered with, the release of more pictures proves this highly unlikely. After capturing the metadata from the images, it was revealed that this picture was taken using an LG Optimus G, one of the company’s flagship Android devices, which suggests that the pictures were taken by an LG employee. 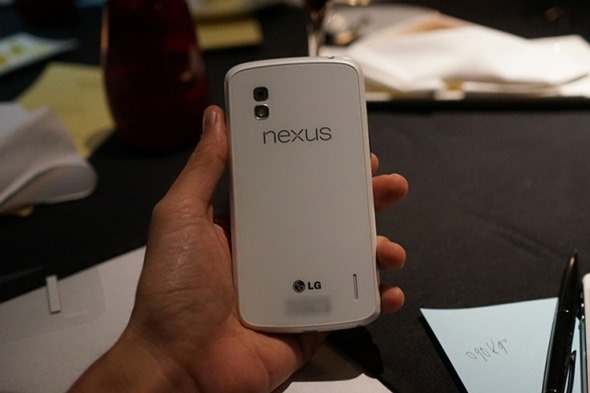 The black edition of the Nexus 4 was finally released to consumers in mid-November of last year and was welcome by customers and the technology community alike. Developed in a joint venture between LG and Google, the device, much like other Nexus devices in the past, are used by Google to raise the standards of competing Android smartphones, meant to be an example for other Android smartphone makers to follow. It comes packed with the latest smartphone-grade hardware, including a Qualcomm Snapdragon S4 chip and a 1.5 GHz quad-core processor. The latest version of the Android operating system, Jelly Bean 4.2.1, is built into the device by default. 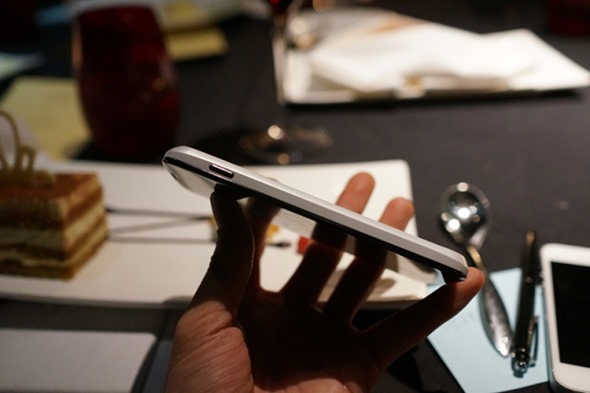 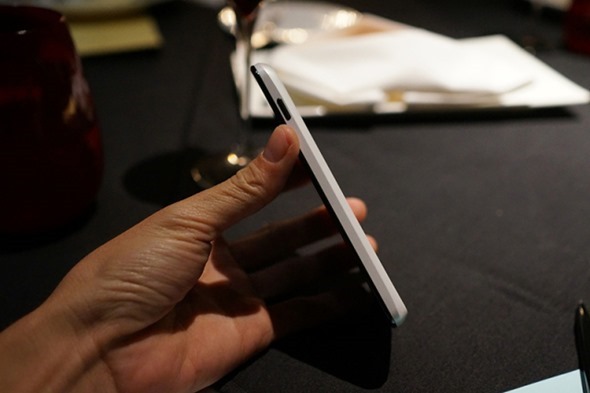 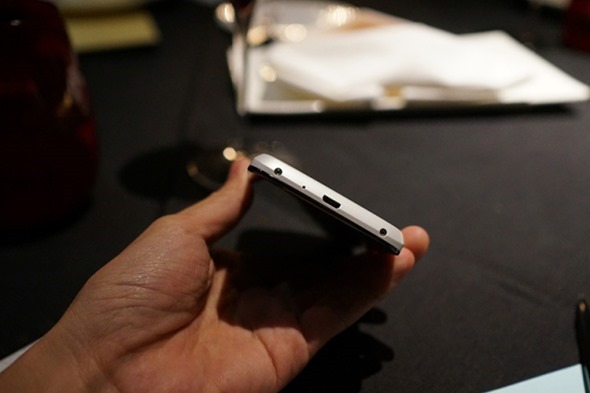 By the time the Nexus 4 hit shelves, this past November, the rumor mill expected Google to announce a white edition of the device. For whatever reason, this didn’t happen, however these new leaked (and highly plausible) images show that both Google and LG are interested in rolling out one very soon. It is as of yet unknown if the white device will have any different hardware specifications, such as more internal storage, although we will find out soon. 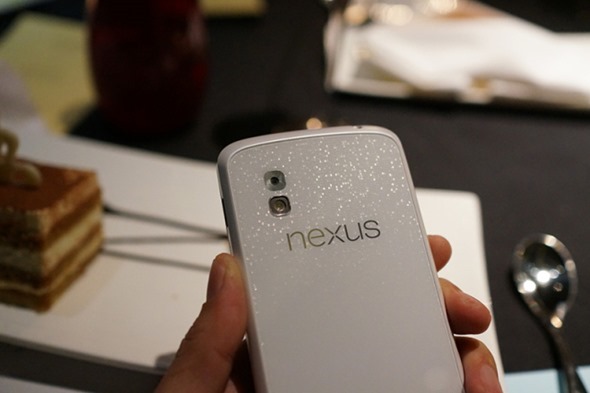 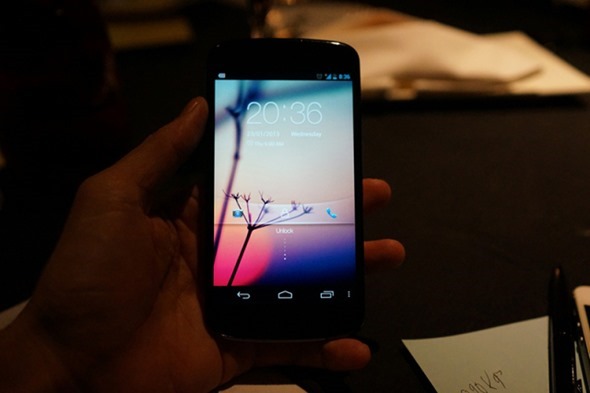 Stay tuned for latest on the Nexus 4 right here, we will be sure to keep you updated once this device is finally on sale for everyday consumers. Judging by these pictures today, it likely won’t be too long!