The long revered WhatsApp Web Client has officially arrived for iPhone. The service which was launched late January this year, remained exclusive to almost every other smartphone platform out there, but Apple’s mobile operating system. Thankfully though iPhone users will now be able to use WhatsApp directly from their favorite desktop Web browser.

The road to WhatsApp Web was a long one, at least for users who were following the news of its development which stretched back as far as last year. WhatsApp initially launched its Web Client with support for Android, BlackBerry and BlackBerry 10, Windows Phone, and even the Nokia S60 and S40. It was evident that the iPhone had missed out on what was easily one of the hottest service rollouts of the year, which was of course followed by an explanation from the team behind WhatsApp as well. Until today, iPhone users had to rely on a jailbreak tweak to force support for WhatsApp Web Client on iOS. 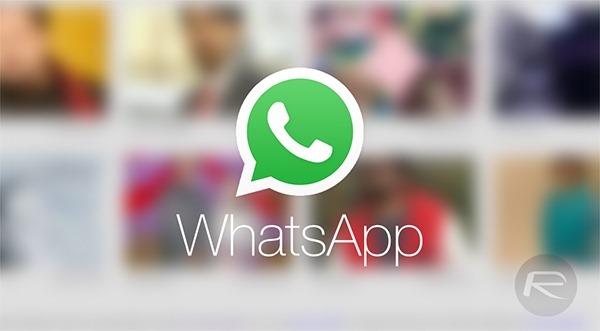 But with today’s official support being rolled out, jailbreak will no longer be required to use WhatsApp in your desktop Web browser.

To get WhatsApp Web Client working on your iPhone, simply head to the Settings menu from the WhatsApp app on your phone and tap the WhatsApp Web option. The service is still rolling out to users around the world as we speak. If you cannot see this option right now, no need to worry as you will receive the update soon enough. 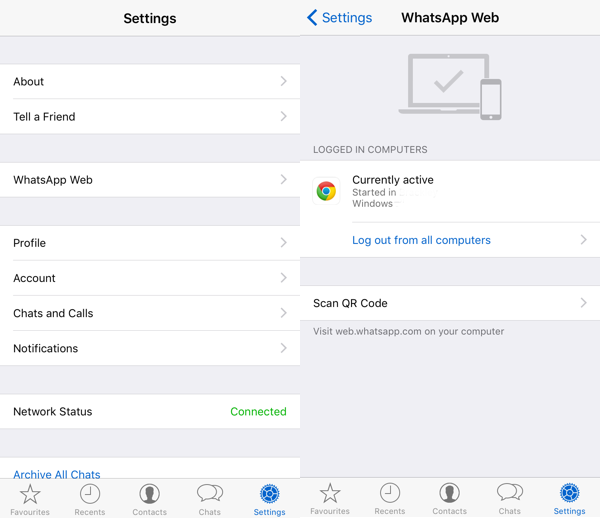 If you do see the service enabled, tap WhatsApp Web followed by Scan QR Code. This will launch a QR Code scanner. Now using your desktop browser, head over to web.whatsapp.com and scan the visible QR Code using your phone. You should now see the desktop version for WhatsApp. 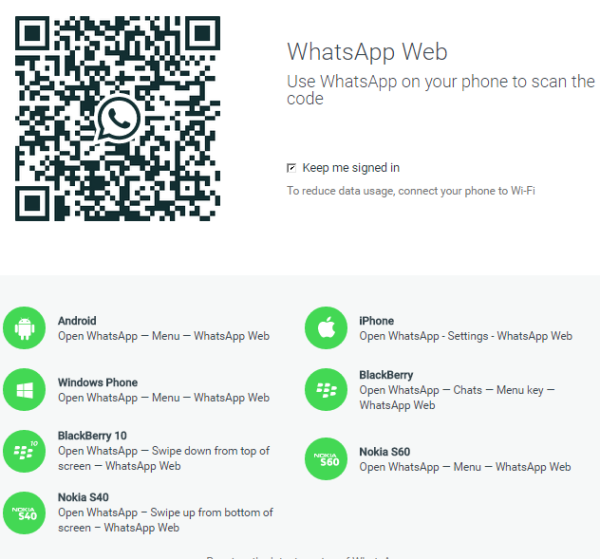 Also make sure you’re running the latest version of WhatsApp on your iPhone. Simply launch the App Store, head to the Updates section and see if any update for WhatsApp for iOS is pending.