In case you’ve been living in a cave for the past 24 hours, you will almost certainly have caught onto the news and announcements from yesterday’s big Google I/O developer conference. If you do prefer your surroundings to be of the dark and cold variety, you can catch up on everything and anything you might have missed from the 3+ hour keynote thanks to the live stream, which has just been made available via YouTube.

The opening day of this year’s Google I/O might not have presented the world with any real humdingers like last year’s unveiling of Glass, but with that said, there was still plenty for the anxious tech community to begin sinking their teeth into. 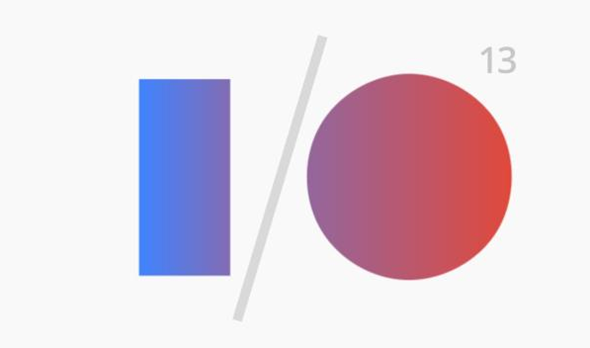 The show kicked off with the revelation that a monumental 900 million Android smartphones and tablets have been activated hitherto, and considering the number sat at 400 million this time last year, the growth of Google’s mobile OS is pretty insane. Further to that, we also discovered that 48 billion apps have been installed on Android devices to date, and with Android app revenue having jumped 250% from last year, developers finally seem to be making some proper money on the platform. 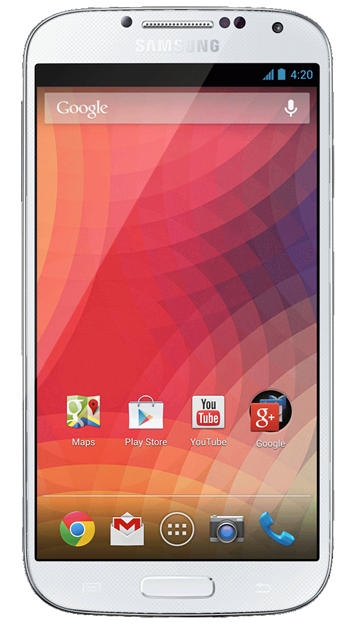 Much to the surprise of onlookers, Google announced that it would be selling an unlocked variant of the Samsung Galaxy S4 running only on stock Android. This is great news for those who don’t want all of Samsung’s additional extras / bloatware, and although the $649 cost leaves it among the market’s most expensive devices, the option of stock Android from the onset will certainly entice many. 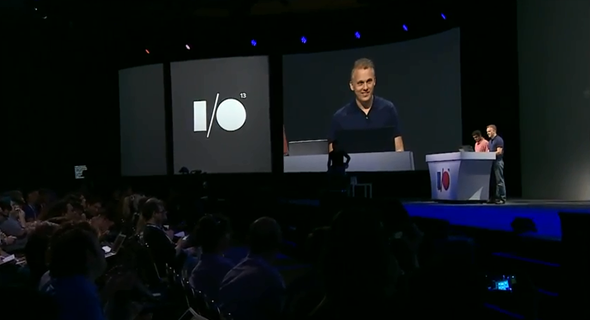 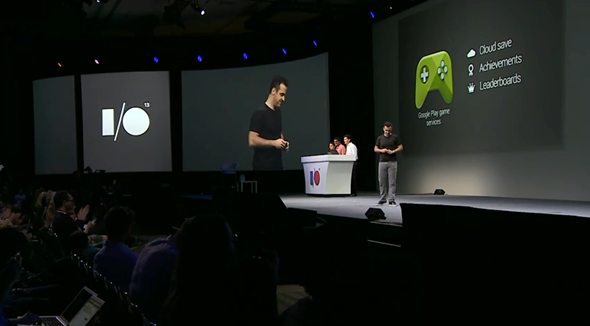 A bunch of new Android APIs were announced, but the one that caught our attention was Google Play Game Services which brings cross-platform multiplayer, achievements, leaderboards and cloud saves. 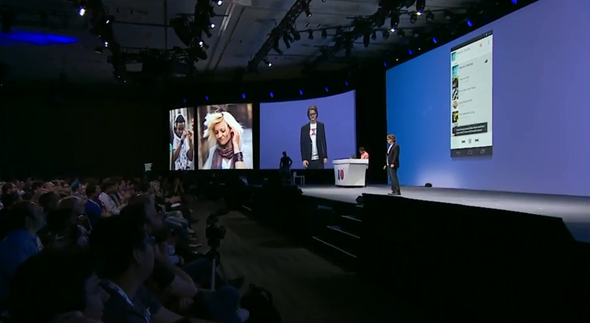 As well as announcing Google Play Music ‘All Access’ subscription service, which will go head-to head with the likes of Spotify, Google+ has finally been given some attention too with no less than 41 new features. Among them comes a completely new, dynamic layout, and having already spent quite a bit of time exploring the new G+, I am certainly impressed with the new-found slickness and general ease of operation. 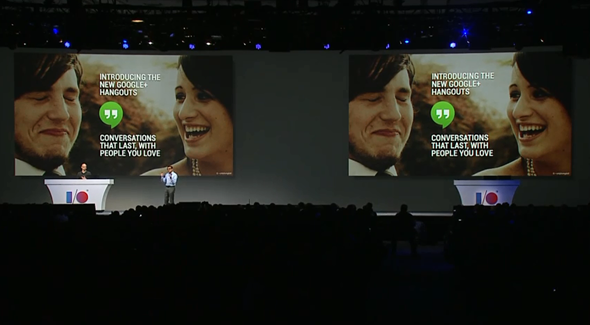 A new cross-platform Google Hangouts IM service for Android, Chrome and Apple’s iOS was also announced, and given that BlackBerry also recently confirmed that BBM would be spreading its wings beyond the company’s OS, we could have a bit of a battle on our hands in this field in the coming months. 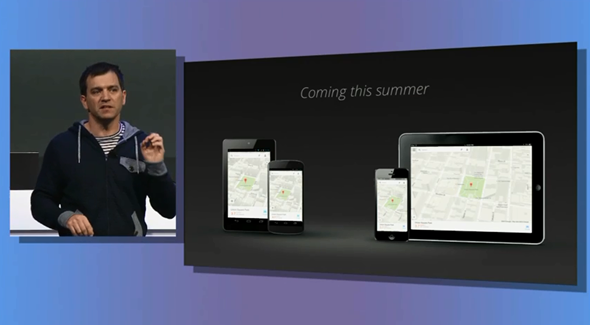 Both Search and Google Maps also saw significant changes announced, and it’s good to see that, despite branching out significantly, Google always has time for its bread-and-butter products. Google Maps for iPad will land this summer along with revamped Android apps.

Proceedings ended with an extended Q&A with the ever philosophical CEO and co-founder Larry Page, who concluded things on a very nice note in talking much about how the big companies must working together in creating groundbreaking, lasting technologies as opposed to simply competing for the biggest and the best.

Want to watch it? check out the embedded link below!