The consensus thus far has been, at least where the Galaxy Note III is concerned, that Samsung would break from its ongoing tradition of plastic outer shells and finally bring an aluminum (or similar) finish to match the high-end status of the handset. However, sources of SamMobile have suggested that the forthcoming device will use pretty much the same build as the Galaxy S III and the Galaxy S4.

SamMobile is a pretty reliable publication when it comes to the inside scoop on Samsung news, and always seems to have the right sources in the right places to make accurate judgments. Unfortunately for those still holding out hope of a metal finish, SamMobile has pins another nail into the coffin of this notion by adding that they “hope [the] insider isn’t right this time, but sadly most of the time he is.” 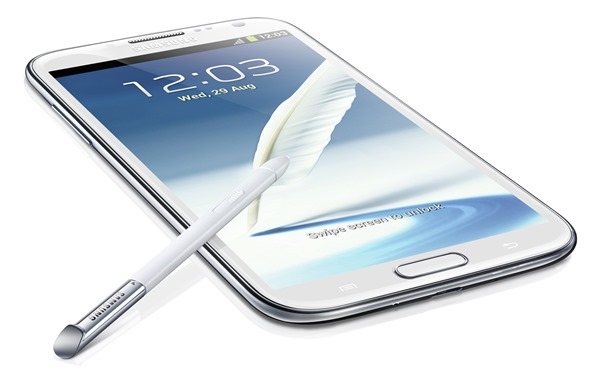 This will be a bit of a blow for those enticed by the Galaxy Note’s size and features, but not so sold on the plasticky look and feel. There had been plenty of indications that things could change dramatically with the upcoming other Samsung flagship, but it now looks increasingly as though this will not be the case. With the iPhone 5, and more recently, the Nokia Lumia 925 and HTC One all offering consumers a high-end feel to suit the substantial feature range and price tag, it’s not surprising many fans of the Korean outfit’s smartphones have grown a little tired of the company tanking ahead on internals, but slacking on that little bit of added finesse.

Aside from the build issues, SamMobile did offer some more encouraging news, notably that the bezel will be a much sleeker, S4-esque body as opposed to bearing any remnants of the previous two Note devices. I think we can count on Samsung going all-out with the octa-core processor consisting of a quad-core 1.9 GHz Cortex-A15 and a quad-core 1.6 GHz Cortex-A7. It’s likely to pack in a similar, if not identical 13-megapixel rear camera to the S 4, with a 2-megapixel front-facing snapper in convoy.

With a 5.99” full HD AMOLED display, Galaxy Note 3 specs will certainly be a sight for sore eyes, and with 3GB of RAM said also to be part of the bargain, plastic or not: this one will be a beast.