Walmart has begun selling its Vudu Spark streaming HDMI dongle across a host of its stores, with stock winging its way to other outlets all the time. At just $25, the Vudu Spark is about as cheap as streaming dongles get, but that bargain price tag comes at a small cost of its own.

The world of media streaming dongles is starting to get a little fierce with the likes of Google’s Chromecast, Amazon’s Fire TV Stick and Roku’s Streaming Stick trying desperately to gain market share. Even though the Chromecast is arguably the one that started it all off, competitors are still popping up all over the place trying to take a piece of the action. 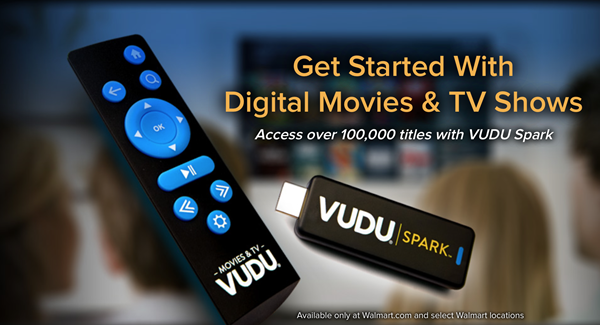 Now even retailer Walmart has joined the fray, launching its Vudu Spark dongle in around 2,400 stores across the United States. More stores will stock the dongle eventually, but these things take time.

Originally teased while going through the FCC, the Vudu Spark’s big claim to fame is the fact that it costs just $25, which is a good ten dollars cheaper than its main competition. The reason for that is obvious though – the Walmart offering will only stream content from Vudu which should make a lot of sense to anyone paying attention to its name! Still, if that’s fine by you then this is a bargain at $25. If you’re not going to be using Vudu you’ll want to look elsewhere. 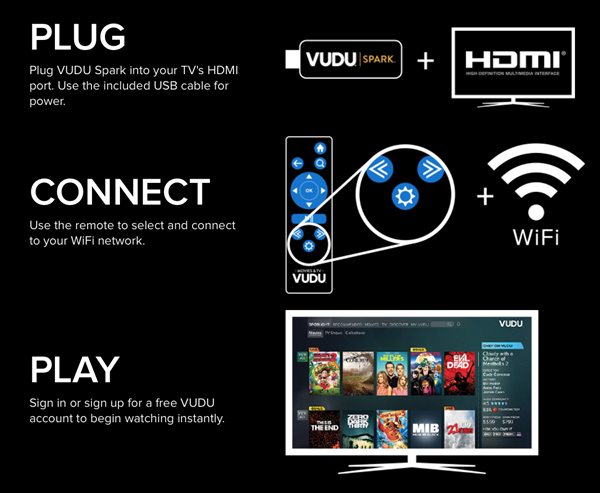 Whether the Vudu-only streaming will prove too detrimental to Walmart’s stick remains to be seen, but with the competition coming from companies like Google and Amazon offering more functionality to boot, the retail giant – Walmart – will have to rely on impulse buys if it’s going to compete.

Perhaps it should put them at the end of the isles with all the chocolates, too.