It seems that tweeting is the new form of texting these days, and if you aren’t a part of the Twitter using clan, then I would highly recommend you register yourself and see what all the fuss is about. The popularity of Twitter is increasingly obvious due to the massive array of third-party apps and clients popping up everyday for different desktop and mobile platforms. One of the latest to find it’s way into the mobile world is the Voice Tweet app that does pretty much as the name suggests. 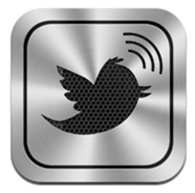 First of all, let’s discuss the basics of the app;it is a universal creation for the iPhone, iPod touch and iPad. The ability to tweet with audible commands is definitely something that is of benefit to users. Some app owners may find themselves in a vehicle and therefore can’t use their hands, or may just prefer the speed which speaking brings over having to physically type it in. Voice Tweet does have efficiency on its side, with claims that audibly dictating a tweet is up to five times faster than actually typing it out using the on-screen keyboard. 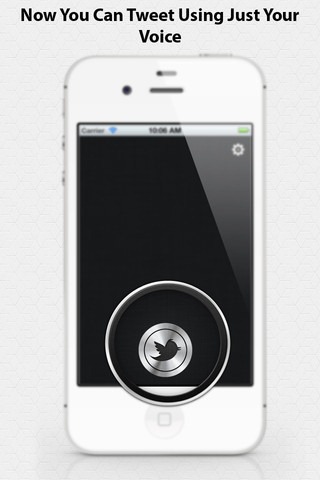 A number of globally recognized languages are also supported by the app, meaning that a lot of users can send their tweets out in their native language rather than having to force out some English. Grammar correction is also a part of the app’s make-up, as well as being able to learn and improve upon its own speech recognition over time. An extremely simple user-interface that consists of one simple tweet button to invoke the speech listening completes the $0.99 app. 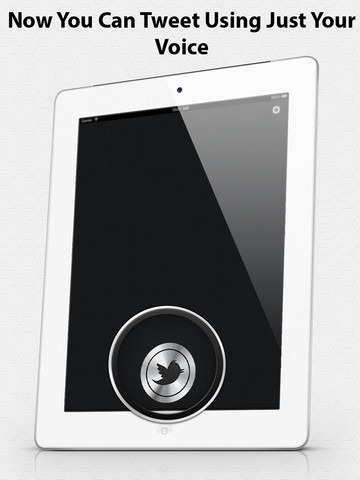 When taking all of those things into considering and conjuring up the images of how the app works in your head, you might be presented with a mental image of something that already exists along these lines. Ah yes, Apple’s digital assistant Siri. The ability to send tweets through Siri commands will be with us in a couple of weeks thanks to iOS 6, meaning this app will be pretty much redundant to those who upgrade their firmware to get all of the new goodness that is packed into the new OS. Nevertheless, some people may find Voice Tweet useful, if only to support third-party development.