Voice Answer Is a Siri-Like App For All iOS Devices, Answers All Your Day-To-Day Questions Using Voice And Text

As has been pointed out on a number of occasions, Siri, Apple’s system-wide voice recognition software introduced with the iPhone 4S was, by no means, the first delve into such technology. Nevertheless, although there will always be skeptics, it cannot be denied that Apple has certainly brought the technology to the center of public interest, and predictably, there are a bunch of third-party apps purporting to offer similar services.

While voice answer isn’t another Siri copycat, it is strikingly similar, and unlike Apple’s offering, it isn’t just reserved for those owning the Cupertino company’s latest and greatest smartphone. Indeed, while Siri does have its imperfections, implementation across the board of iOS 5 devices would have gone down a lot better with the growing legion of iOS-wielding consumers, but I digress. 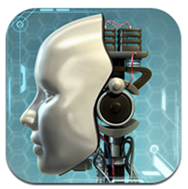 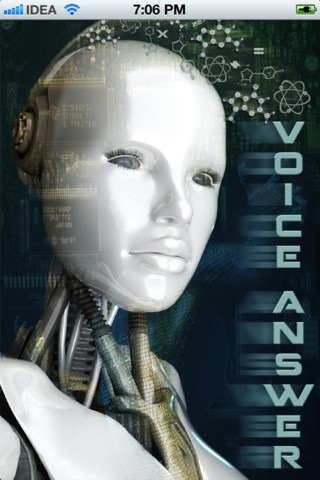 Voice Answer will try its best to answer all of your burning, strange, ridiculous questions, and if you’re not feeling too chatty, you can also type them out – which is extremely useful. Siri doesn’t allow text to be written down, and often, by the third attempt of Siri mishearing what you’ve said slowly and coherently in an almost patronizing manner, it would probably have been quicker to use the on-screen keyboard. 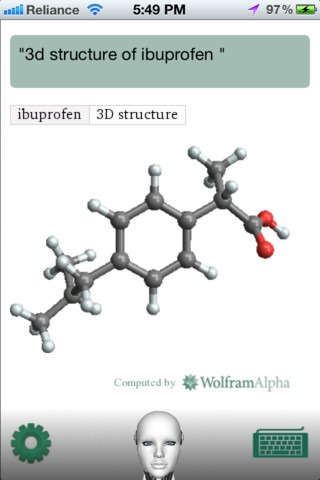 Voice Answer’s recognition of speech is a little rough around the edges, although if you’ve had any firsthand experience with Siri or a similar app, you’ll know that the technology has yet to be refined. Voice Answer boasts integration with Wolfram Alpha, and in some instances, additional information such as images will supplement your answer. 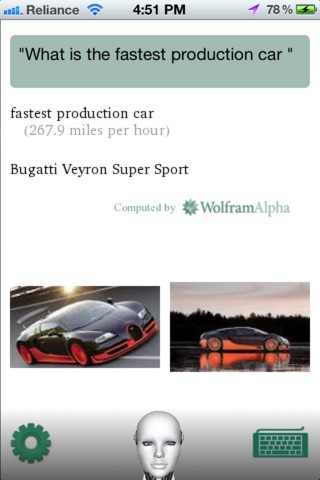 Voice Answer will set you back a cent shy of four bucks over at the App Store, which is quite high – especially considering many feel underhanded by the lack of Siri by default. Nevertheless, the Wolfram Alpha feature – along with the ability to type questions in manually – renders Voice Answer a worthwhile purchase as a Siri-like alternative. Download it from the link below, and let us know if you believe it holds a candle to Siri by leaving a comment on our Facebook or Google+ pages. 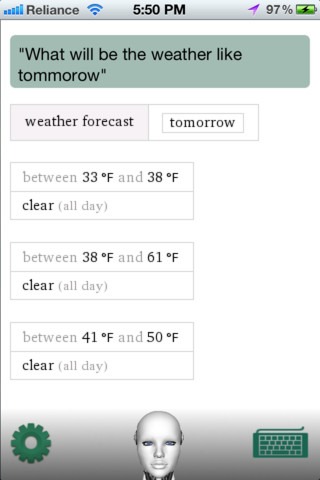