Vjay For iPad Lets You Create Your Own Audio Visual Mashups

When Apple launched the first iPad, many derided it as simply a media consumption device. With all the talk of reading books, watching movies and listening to music, Apple had inadvertently made its new tablet into something that the public had decided was unable to create just about anything bar a stir in the local Starbucks.

A few years and two new versions later and we all know much better. Numerous text editors, painting apps and the like have proven that the tablet can really be used as a tool for creating all manner of content, and music is one of them. That’s why vjay is so interesting, and if initial reports are accurate, it’s one of the best apps yet. 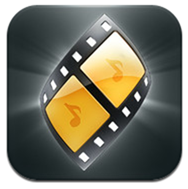 Requiring an iPad 2 or later, vjay will set mashup lovers back $10, but that price will soon be forgiven. What the app does is something rather special, and we’ll leave it to the app’s developers to explain it best.

vjay transforms your iPad into a cutting-edge mashup machine, directly integrated with the media libraries on your iPad. Mix and scratch your favorite music videos from iTunes or combine songs from your music library with personal video footage into an interactive audio visual experience. You can even use your iPad’s built-in camera to add your very own clips to the mix. 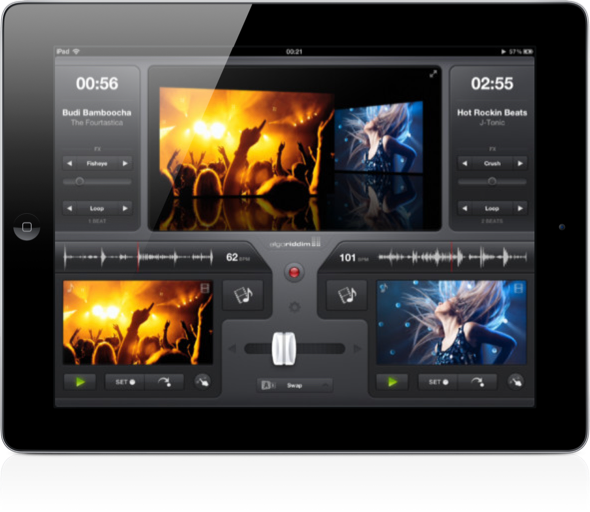 In a nutshell, vjay lets iPad owners create new audio visual treats using the media that is already on their devices. Music and video can be stuck together in all manner of ways in order to create something truly unique, so long as your imagination and creativity can keep up. If you’re really brave you can even record your own videos using the iPad’s built-in camera.

Advanced audio tools are also present for those who actually know what they are doing, with waveforms, tempo detection and pitch-bending all there for you to take advantage of. 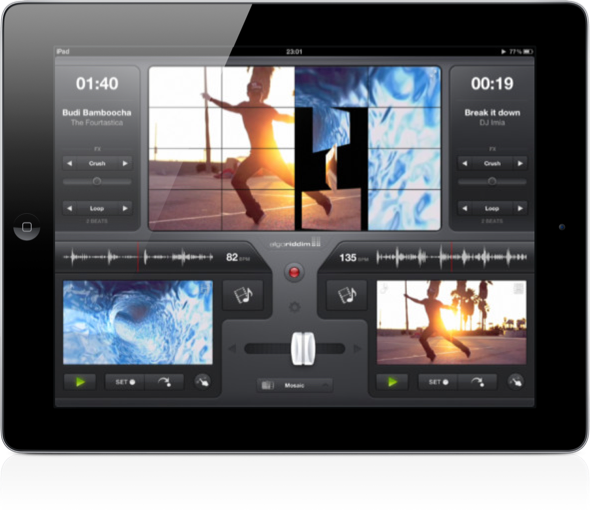 If you know what you’re doing, and we don’t even pretend to know what we’re doing here at Redmond Pie, then vjay certainly seems to have the power and the tools to allow you to create all kinds of interesting content, ready to be shared online. In a time where the iPad is really coming into its own, vjay is another app that proves for once and for all that the tablet really can be a media creation device. 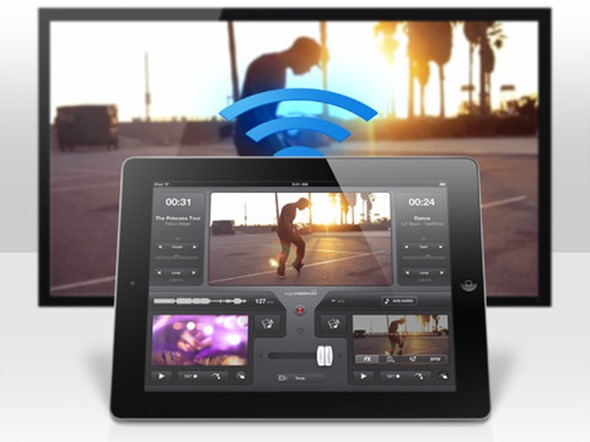