Apparently, iPhone 4 And iPhone 3GS Can Be Unlocked Too On Any Baseband Without Jailbreak

We previously reported how you can unlock your brand new iPhone 4S on any baseband, including 04.11.08 and 04.10.01, without any hardware or software modifications. Now, successful unlocking to T-Mobile in U.S. and other countries’ networks have been reported using the iPhone 4, and iPhone 3GS as well. The method may be a bug and could be fixed with the next iOS update. 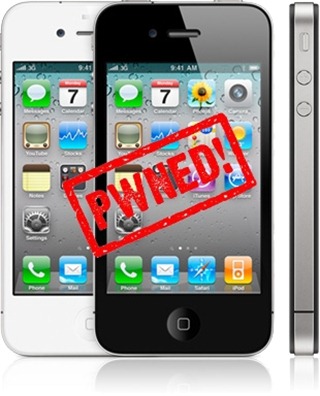 First things first, this will only work until the TMSI is refreshed, which means the unlock wont stay for that long.

Disclaimer: Redmond Pie staff has not been able to confirm these results. Although some users have confirmed the method works, you may try unlocking your phone at your own risk.

Unlock your iPhone by following the simple steps in our previous tutorial. Although the steps seem easy, a little elbow grease may be required. Since the swapping of SIM cards is an integral part of this unlocking process, they both have to be approximately the same size.

For example, if you are in U.S., choosing T-mobile for your iPhone carrier of choice will require you to cut the standard iPhone SIM card to fit into the T-Mobile Micro-SIM card slot. The good news is, trimming the standard size SIM to micro size will not impact its functionality. We’ll go ahead and assume that you’re a capable adult than can wield a box cutter properly, but just in case, use Google to search for a way to do the SIM card resizing.

T-Mobile was rumored to receive an iPhone device before the 4S was announced. Unfortunately they were left out, leaving Sprint as the only new U.S. carrier for an iPhone device. T-Mobile customers craving an iPhone now had to wait until an acquisition from AT&T occurred and passed through all the proper and legal channels. Unlocking or using an iPhone before that would be impossible without a jailbreak. That is, until now.

If you are successful with unlocking your iPhone, do not update your firmware. This may very well be an unintended bug in the Apple iOS update. If that’s the case, expect a remedy and an end to the simple unlocking process with an iOS 5.0.2 software update.

Please share your results if you’ve taken the leap in unlocking your phone using this strategy by leaving comments on our Facebook or Google+ pages.