A pain to use by today’s standards, these keypads seldom had issues with people who had large fingers, an issue that is prevalent in most modern smartphone keyboards. While these can still be found on some rather traditional mobile phones which still have some traction amongst older consumers from that era, Type Nine is aiming to bridge this gap between that generation and the new smartphones from Apple. 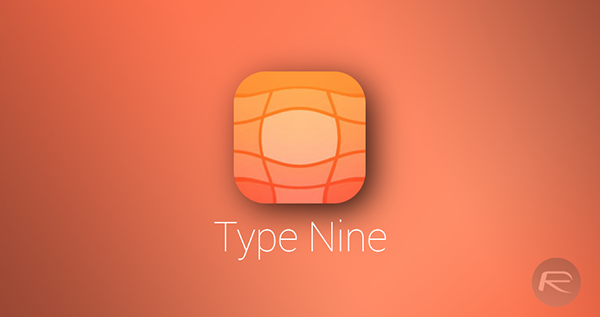 The keyboard incorporates the much adorned ‘T9’ dictionary mode from that era, which honestly made the whole typing experience on our older Motorola, Nokia, Samsung phones and more, so much quicker and accurate. Similarly with Type Nine, users need to tap the key with the letter they want to use and continue on with the rest of the letters in the same way, letting the T9 mode work its magic in constructing their words. 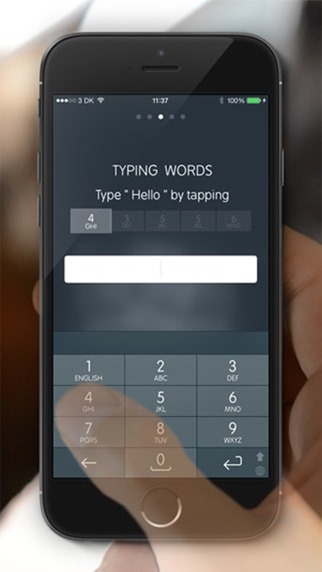 It appears as if the keyboard has the T9 mode hardwired into it, and you cannot turn it off like you could with the classic hardware keypad back in the days. So those of you folks who were more accustomed to typing without the T9 mode will have to make do with the next best thing for now. However, adding letters manually is as simple as holding the key down and choosing the letter appearing in the pop-up list. 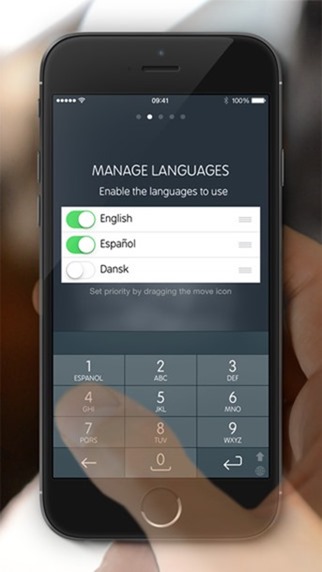 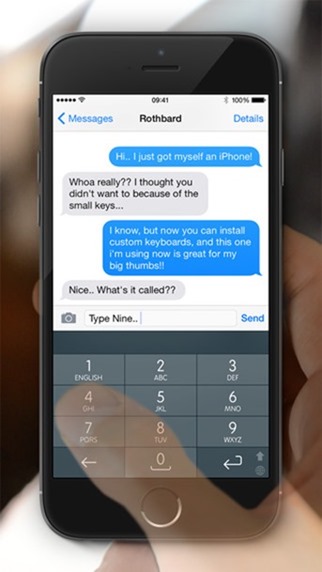 The keyboard supports only English, Spanish and Danish for now, but more languages should be made available in time. The interesting bit on the use of multiple languages is the seamless integration of all supported languages in the keyboard, where it will suggest words from other languages as well without requiring you to change the language settings.

Type Nine is available on the App Store for a mere $0.99, and is compatible with iPhone, iPad and iPod touch, running iOS 8 and above. The app however is optimized for the iPhone 5, 6 and 6 Plus.

(Download: Type Nine for iOS on the App Store)