Tweetbot 3.1 for iPhone was released earlier this month that introduced a number of new features. The ability to view a list as a timeline, resize text basked on dynamic controls and using swipe gestures to quickly initiate a reply all made an appearance in the first major update of Tweetbot 3. Two weeks later, and after a number of teaser shots doing the rounds on the Internet, version 3.2 is now available in the App Store, bringing with it a number of impressive enhancements that should secure Tweetbot’s place as the must-have Twitter app for iOS for the foreseeable future.

The most notable inclusion, which coincidentally is probably also the most requested feature enhancement, is the new night theme. The dark tinted theme has been specifically optimized for reading during the night or in locations that doesn’t offer the greatest natural or artificial lighting conditions. As you might expect, Tweetbot has an option within the settings page to switch the night theme on and off, but Tapbots have also included an automatic switching mechanism based on screen brightness as well as the ability to invoke the change through gestures. 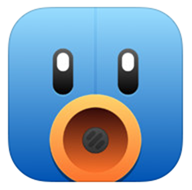 It’s becoming commonplace for Twitter users to have more than one registered account. Those who are active on social media in their personal lives as well as their professional existence will likely have multiple accounts active within Tweetbot. Switching between those accounts has been a lot faster with version 3.2. Users can now use gestures to swipe left across the navigation bar to quickly flick between accounts. The option also exists to press and hold the account switching avatar then drag and release to perform an account switch. 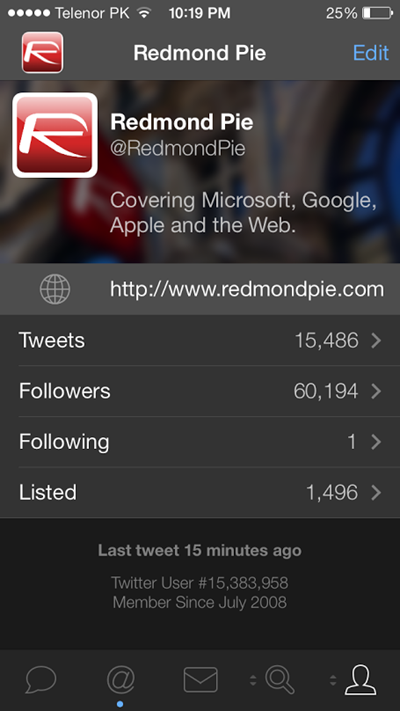 It’s immediately evident that a lot of attention has been paid to how users view and interact with multiple accounts in Tweetbot 3. In addition to providing quicker access to said accounts, Tapbots has also added the ability to change the order that the accounts are listed in when accessing the account select view. Pressing and holding on the avatar will allow the user to drag and drop the accounts into the required order. 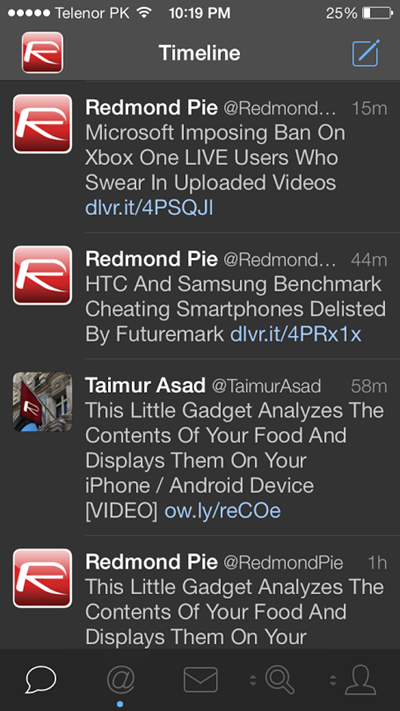 Every feature enhancement in this update significantly improves the end-user experience. It seems to be a consistent theme for Tapbots to launch with a powerful product but then continue supporting and improving that product over time. We remain excited as ever for Tweetbot 3 for the iPad to launch. 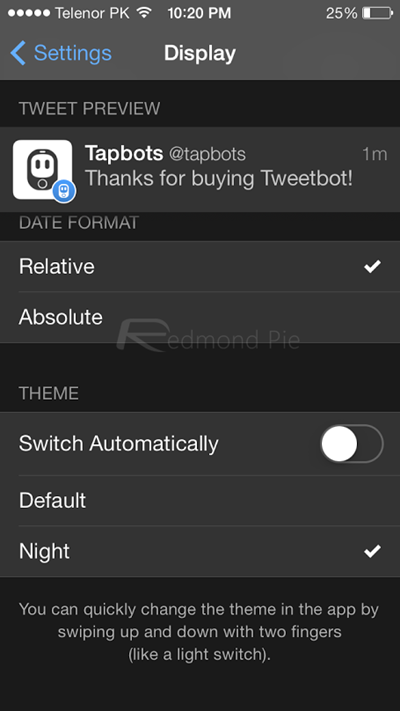 (Download: Tweetbot 3 for iPhone on the iOS App Store)