When Microsoft launched a Web-based recreation of the Hover game that shipped with Windows 95, we felt our nostalgic heart strings being tugged with surprising veracity. The Windows 95 era was a simpler time, pre-social networks and long before smartphones were something we all take for granted.

It seems that someone at Microsoft longs for the good old days as much as we sometimes do, because the re-release of Hover packs some cool Easter eggs that show that someone, somewhere in Redmond, has a sense of humor, and a good sense of humor. 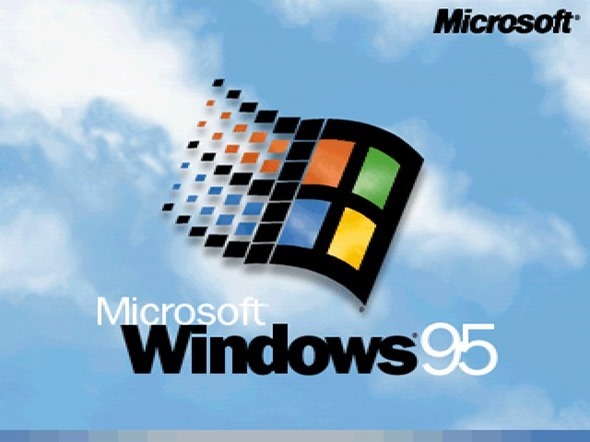 When playing Hover in your Web browser, typing ‘bambi’ will result in the game now being displayed on what looks to be a faithfully recreated Windows 95 desktop, complete with that green wallpaper that we thought we’d seen the back of.

Once you’ve wiped away the tears though, the icons on the left of the desktop will no doubt catch your eye. There’s the obligatory ‘My Computer’ icon, but there are also Facebook and Twitter logos waiting to be clicked. Doing so launches typically Windows 95 menus and players can actually tweet from the faux-Windows 95 interface that they now find themselves in, which is nice if you like that kind of thing.

Perhaps our favorite part is the CD-ROM drive labeled as ‘FUNSTUFF.’ In here you’ll find all kinds of media that were present on the original, shipping Windows 95 disc. And yes, that Weezer music video is there too!

Now the chances are that a good proportion of the people reading this won’t feel all warm and gooey inside at the thought of watching an almost 20 year old music video featuring the cast of Happy Days, but we do. And it’s great!

The thought of Twitter and Facebook being around back then also boggles the mind. Could either of the giant social networks flourish in the pre-mobile world in the same way that they have today? We doubt it, possibly more so for Twitter than Facebook.

Thankfully, we never had to find out.

If you’re planning to get nostalgic all over again then simply point your browser to Hover.ie and get started. We’re sure you’ll successfully waste countless minutes on this for no reason. Just like how we did!