A YouTube video thrown up by members of German security research firm SR Labs has shown that the convenient access to a device’s Airplane Mode via the new Control Center pane could offer assistance to hackers looking to exploit the system.

One of the most celebrated of the many great new features of iOS 7 is the Control Center, which offers a rich selection of functions in one convenient location. By performing a simple swipe gesture, the Control Center can even be accessed via the lock screen, but even though iOS 7 has only been around for just over two weeks, this has already proven problematic. 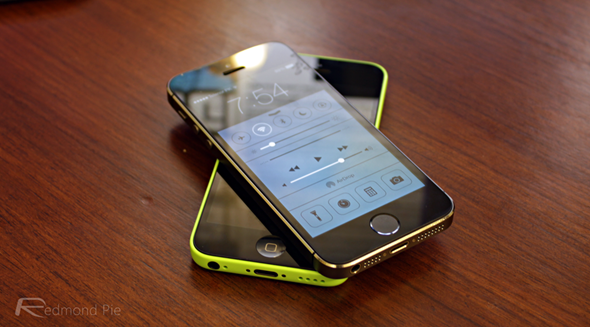 Just after iOS 7 took its bow, a bug in the system allowed a potential intruder to dive into private information through the Control Center, including emails and photos. Although this has since been rectified with the impromptu release of iOS 7.0.2, this new revelation by the folks of SR Labs will no doubt have security freaks feeling a little edgy once more, and as the video below shows, the ready access to Airplane Mode not only essentially nullifies the Find My iPhone feature, but things can get a lot worse.

Once they’ve Airplane Moded the stolen handset, they can then try to access the device in order to change Apple ID passwords. The remote wipe feature, which serves as a key component of the Find My iPhone service, is nullified by the fact that the device is immediately offline, and because the hacker no longer needs to completely switch off the device for it to be taken off the radar, they can then get to work on taking advantage wherever possible.

SR Labs also suggested that the new Touch ID fingerprint sensor could potentially be exploited using a few simple tools. Speaking with ZDNet, the firm explained that fingerprint spoofing could be achieved in around one hour, and would take little more than a snap of a latent fingerprint and a few other pieces of equipment.

Of course, nothing currently available on the market can be considered fool-proof, but it has been shown that Touch ID is a step up from the traditional passcode.

Check out the video, and be sure to leave your comments via the usual channels.