To-do Lists Mobile For iOS Is A Slick, Minimal App That Helps You Dissect Your Busy Schedule

Of all the various apps currently gracing Apple’s iTunes Store, the to-do list offerings rank right up there with the note-takers as the most common. There are literally hundreds of apps claiming to have the perfect combination of interface and features to help you through even the busiest of days, but To-do Lists Mobile by AntLogic is certainly one of the best we’ve stumbled across so far.

It is often said that the very best apps are those that look and feel as though they were meant to be there. Any third-party app that seems if it is native has, in my eyes, already fought half the battle, and as well as looking similar to iOS Notes, it has plenty of great features to back up its visual adeptness. 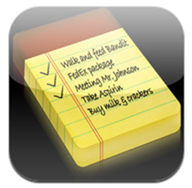 In fact, it offers everything you could really need from a to-do app. When you first open it up, you’re met with a minimal interface, and although a tutorial is offered, you won’t need to be consulting it for more than a minute or two. 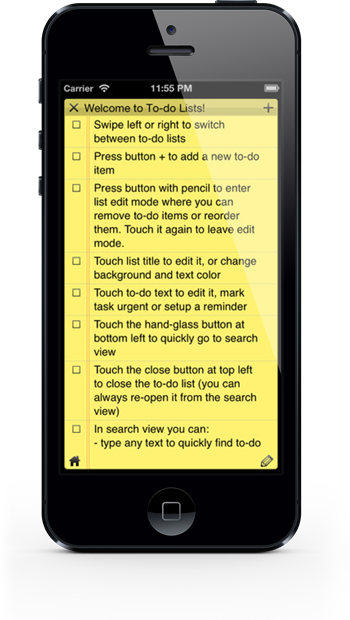 You can add a task with a simple tap, and if, as is often the case when you’re busy, you wish to change the order of your tasks, that’s about as simple as creating them in the first place. Like many iOS apps, it has an OS X counterpart, and the Dropbox synchronization means you can keep the two apps in perfect harmony with each other. 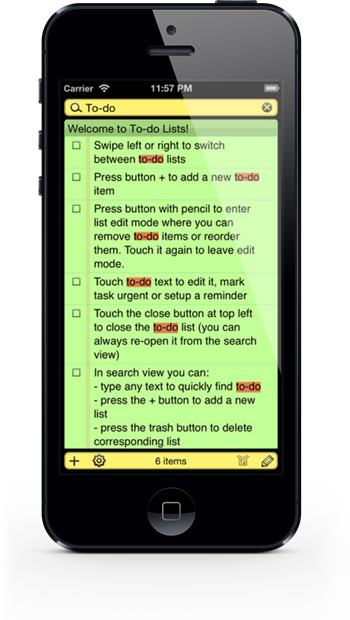 Although I am an unashamed advocate of minimalism, I do like to tinker with the look of an app where possible, and To-do Lists Mobile caters to this by allowing the background color, text color and font to be changed. 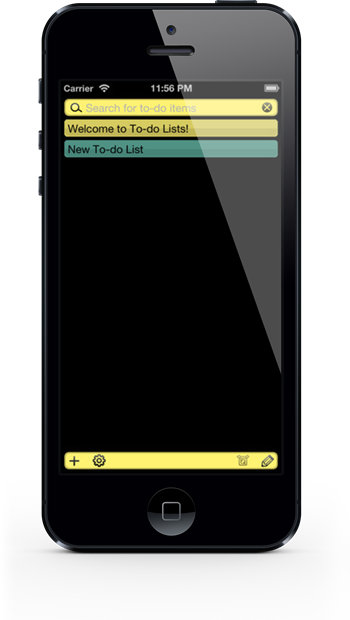 It costs just $1.99 over at Apple’s iTunes Store, and having used it for a good day or two now, it’s certainly taken the place of Clear, which I’ve been using for quite a few months. The wide range of features, effortless functionality and cloud support renders To-do Lists Mobile among the cream of the crop, and if you want to give it a go for yourself, check out the download link provided below.