Samsung’s new pair of Galaxy S devices – the S6 and S6 Edge – are perfectly poised to make a serious impact on the Android powered smartphone world. In an effort to get ahead of the game and keep its subscribers happy, T-Mobile has stayed true to its promise of shipping initial pre-orders early, much to the delight, and unfortunately, dismay, of some of those who purchased it.

A number of users have taken to the popular XDA-Developers forum to report that they have immediately noticed issues pertaining to the quality of the display on the Galaxy S6 Edge. It’s worth noting that the issues don’t relate to the actual clarity of the screen or how it displays content, but it’s more about the quality control and the build of the device itself. A number of the affected users have reported that the received device contains a large quantity of extremely fine scratches across the display, while one user reported that his device came with a crevice big enough to be actually penetrated with a finger nail.

As you might expect, a number of those who have received the affected S6 Edge smartphones have already begun the process of returning them back to T-Mobile in order to receive a refund or replacement. Most of the unhappiness relates to a collection of scratches showing up in a cylindrical pattern on the display, but perhaps more concerning is the fact that one of the affected users has reported that their device was shipped with a clearly visible dead pixel on the display.

Granted, it isn’t the biggest problem in the world and many will feel it’s much ado about nothing, considering most of the “defects” only seem to be visible when under very deliberate lighting. Some will even argue that the cylindrical patterns that appear to be fine scratches are just part and parcel of the display manufacturing process and are often unavoidable. It could also be that the issue, if Samsung chooses to acknowledge it as such, is limited to an initial batch of devices distributed to T-Mobile. 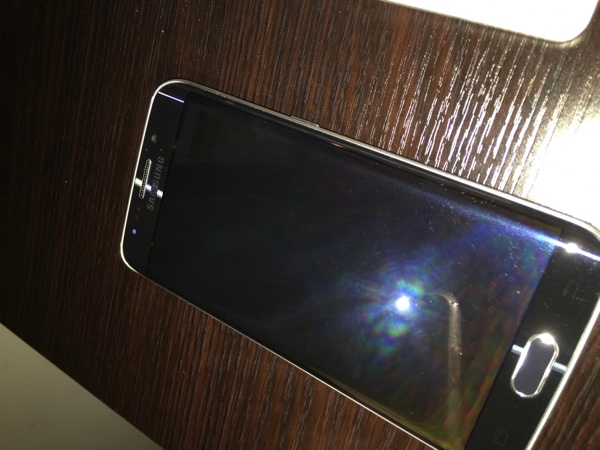 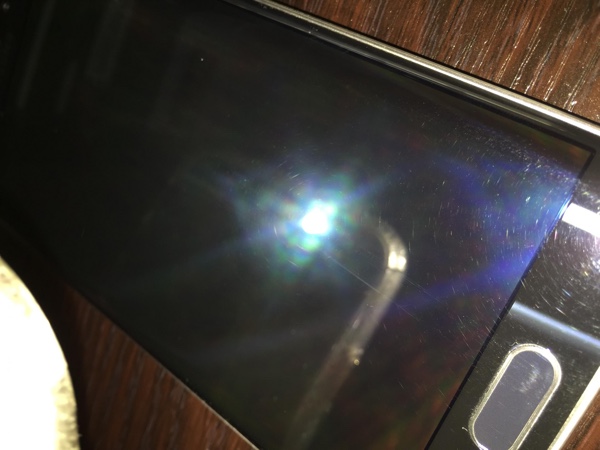 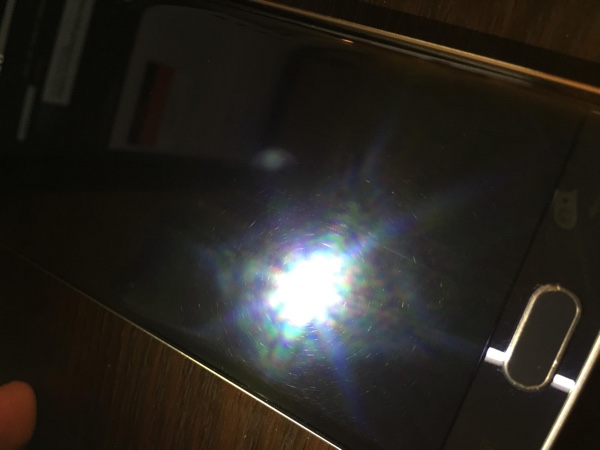 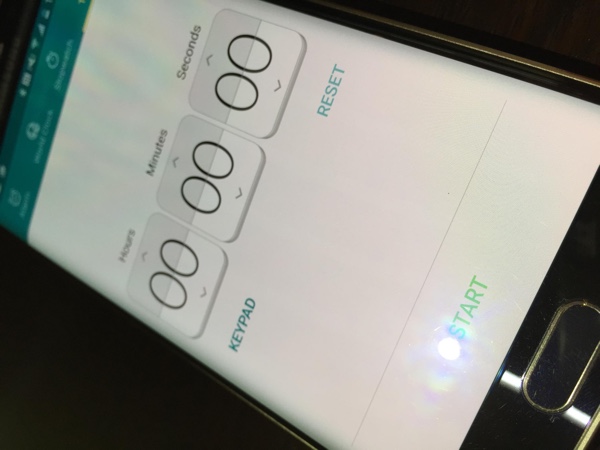 We’ll keep you informed on this one if it progresses into something worthy of its own “gate” hashtag.