TidyTilt Is A Smart Cover For Your iPhone 4S, Doubles As A Kickstand, Mount And An Earbud Holder [VIDEO]

Most iPads these days are laden with some variation of Smart Cover, which not only serves to protect the world’s number one tablet, but is, well, smart. 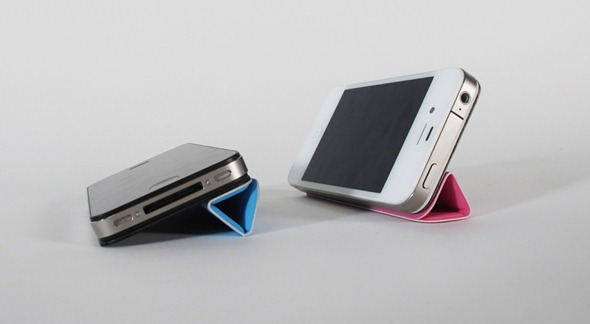 The iPhone hasn’t seen such a popularization of these covers though, and you could be forgiven for assuming smart phone and smart cover would be as apt a combination as Batman and Robin. That trend could be about to change though with an rather impressive new cover range, which goes by the name of Tidy Tilt.

Having already eclipsed its Kickstarter funding goal, TidyTilt has many little extras which render it much more than a mere padded protector. It owes its name to its ability to deal with that frequently tangled, hard to undo earphone cord (tidy), whilst also doubling up as a stand for watching movies and video clips free stand at a slightly tilted angle, not bad we believe. With essentially all iPhone docks and stands adding extra bulk to your pocket if you regularly roam, having one built into the sleek, smart cover makes Tidy Tilt a real gem. Check out the screenies below: 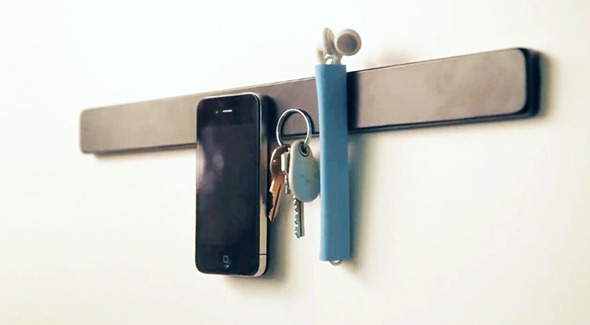 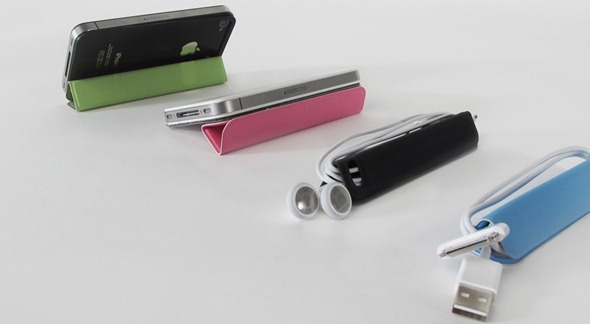 Like the many millions of iPad covers doing a similar job, it holds the device up in a landscape manner, which makes sense since there’s not much benefit to viewing anything in portrait – unless of course it’s a slideshow.

Practicality and style are two common denominators in this particular field, and we reckon Tidy Tilt ticks both boxes with distinction. With the minimum pledge of $19, it’s none too cheap, but it does seem consumers – after donating vital organs to fund their devices – are opting for the more expensive, proven protective suits from the likes of Gear4 and Snugg as opposed to the cheaper iterations which last about as long as the iPhone’s battery life.

TidyTilt currently boasts 600 backers and has accumulated a whopping $28,000 on the idea-funding website. If you fancy backing it, you can preorder yours in blue, green, pink or black by following this link for a price of just $19 as we mentioned before, although don’t expect shipment for at least a month.