The launch of iOS 7 was probably one of the best things that could have happened for developers. The dramatic overhaul of the main user-interface, combined with the implementation of varying animations and parallax effects meant that the slate has almost been wiped clean from an application perspective. Previously popular apps run the risk of falling by the wayside if they aren’t quickly updated, but it also opens the door for the wheel to be reinvented. The recently released Tick app is one app that stands a great chance of dominating the To-Do list space on iOS 7 thanks to its impeccable detail.

It’s no secret that to-do list apps have been developed into the ground in the past. Some great creations have failed to get the traction they deserved, while other less capable apps have had success way beyond what they could have imagined. Tick seems to grab a lot of inspiration from the best of the bunch, but rather than simply rehashing features, it feels like the dev team has thought about user needs and produced an extremely customizable app that makes perfect use of the iOS 7 minimalism. 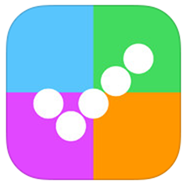 Users are given the ability to create a set of lists that form the main interaction of the app. Lists visual contain two main elements – a color and an icon – both of which can be customized by the user and edited at any time. Creating a new list allows the user to specify a color from an included palette, provide a name for the list as well as scroll through 64 different icon types to be assigned as the default imagery of the list. One of the beautiful things about the app is swiping over the color palette and watching the entire interface change in real-time. 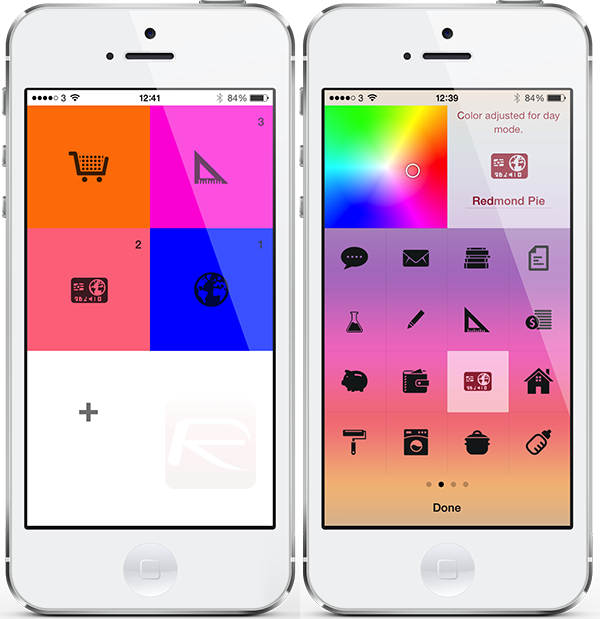 Tasks can then be created and assigned to the list with relative ease. Tasks can be shuffled and re-ordered at any time with a simple press and hold based gesture. It’s also possible to simply tap a task to mark it as complete before pulling up on the interface to remove the completed items from the view altogether. Each selected icon benefits from its own custom animation that occurs when the user navigates back to the main lists interface after adding a task. The ‘task zero’ animation and celebratory view also provides a warm glow of satisfaction when it appears. 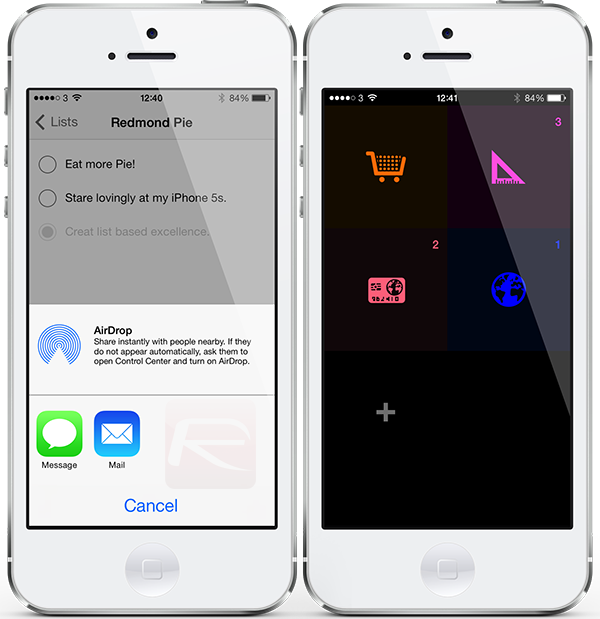 No app would be complete without the obligatory ability to share. Tick has this covered with Mail, Message and AirDrop functionality. There are definitely a few things that I would like to see implemented in a future update to make this the perfect to-do app. Being able to cancel out of a list creation would be great as the only option appears to be "Done" at present, which when selected either saves the erroneous list or tells the user they haven’t entered a name. Other than that little bug-bear, Tick appears to be a meticulously crafted piece of work.

(Download: Tick for iPhone on the iOS App Store)