This Mod Turns Xbox One Into A Killer Gaming Laptop [Video]

It’s probably fair to say that Microsoft’s Xbox One isn’t the most portable of things. Even if you ignore the fact that it needs hooking into a power outlet and a big TV screen in order to work, the case that the machine comes in simply doesn’t lend itself to being moved around too often. You certainly wouldn’t want to take it on a trip, for example.

But what if it wasn’t quite so huge and came attached to its very own, dedicated 22-inch monitor? That sounds much better, doesn’t it? 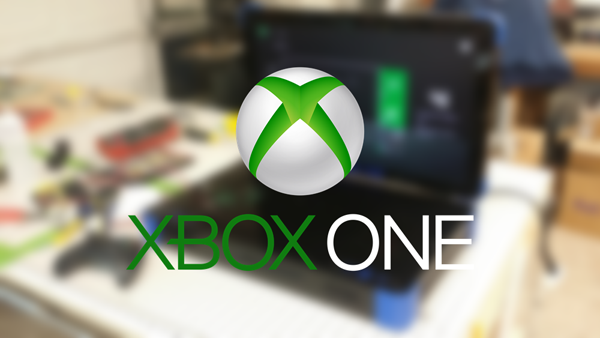 Enter the Xbook One, a modified Xbox One that has been turned into a laptop of sorts. Built into a new chassis but stock bar some new cooling modifications, this Xbox One comes with a 1080p monitor that folds down on top of the console itself when not in use, which is why it looks like a laptop computer. Unfortunately, unlike real laptops, this portably Xbox One doesn’t come with a built-in battery though, which means you’ll need to hunt down a power outlet if you do want to do some HD, next generation gaming whilst out of the house. It’s not ideal, but it’s a lot closer to it than the Xbox One is in stock form. 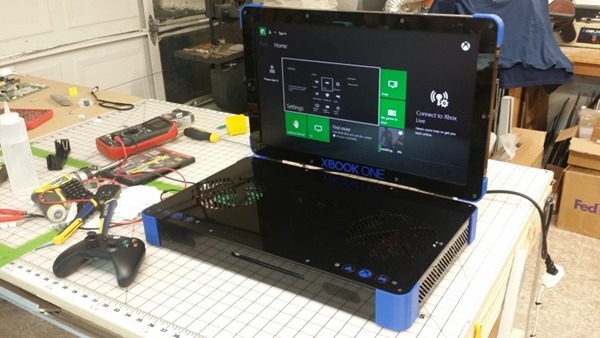 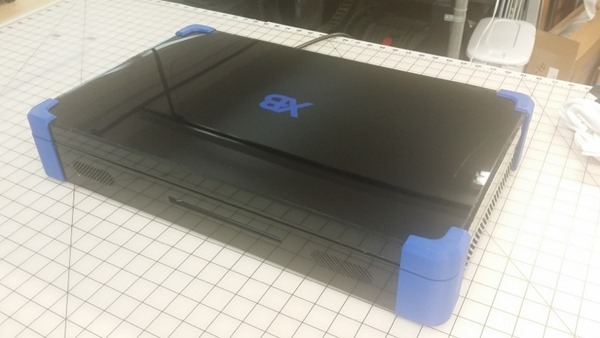 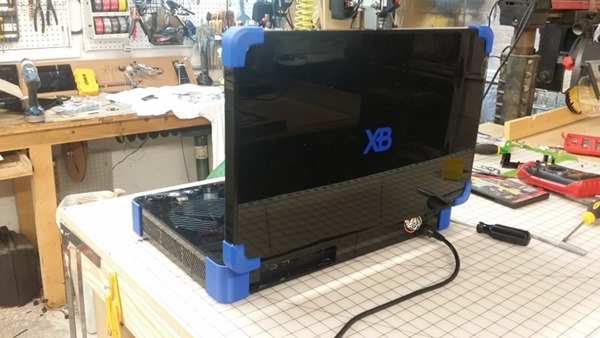 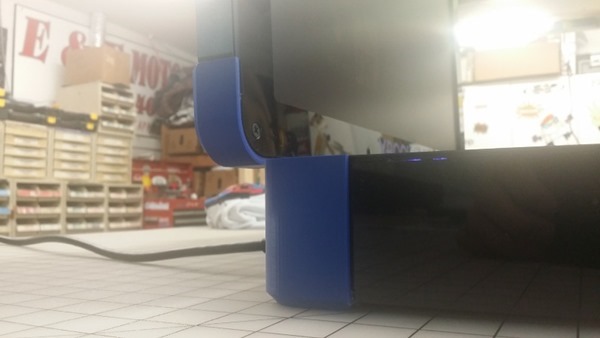 Built using a combination of 3D printing, CNC and laser routers, the acrylic housing that the Xbox One lives in looks the part while keeping everything safe, too.

If all this sounds like something you might want to get your hands on, then you can if you’re willing to stump up the $1,500 asking price. That might seem steep until you remember that the monitor is thrown in and that high-end gaming laptop computers will cost a very similar slab of money. If you’re an Xbox One-er and just want to be able to play games on the move and have $1,500 sat in your back pocket, then you could do worse than hitting modder Ed Zarick up. We’re sure he’d love to take your money in exchange for what is sure to be a rather rare Xbox One.