Apple’s September 9th event is now just a few short days away, and even though new iPhones are on the horizon, it seems that all of the real excitement revolves around what Apple is about to do with the Apple TV. Having spent years in the wilderness and having been in dire need of a refresh for longer than we care to remember, this press event is the Apple TV’s big chance to remind everyone that it still exists, and then some.

While there have been more than a few leaks of information over the last few weeks and months, we still don’t really know what the new Apple TV 4’s interface will include. At this point, we already know that the Apple TV 4 is very likely to come with a new motion-sensitive remote featuring Siri and all powered by iOS 9 core, but how all of this will translate onto the screen is unclear. That hasn’t stopped some people from speculating, though. 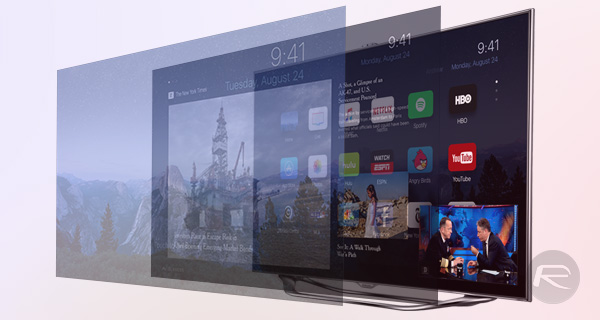 Like Andrew Ambrosini, who has taken the existing Apple TV interface and then reimagined it, creating something that combines the look of iOS 9 with what the Apple TV currently looks like in use. The result is something that looks great, including rebuilt menus, Siri integration, and picture-in-picture video that brings similar functionality to what was brought to the iPad by iOS 9. 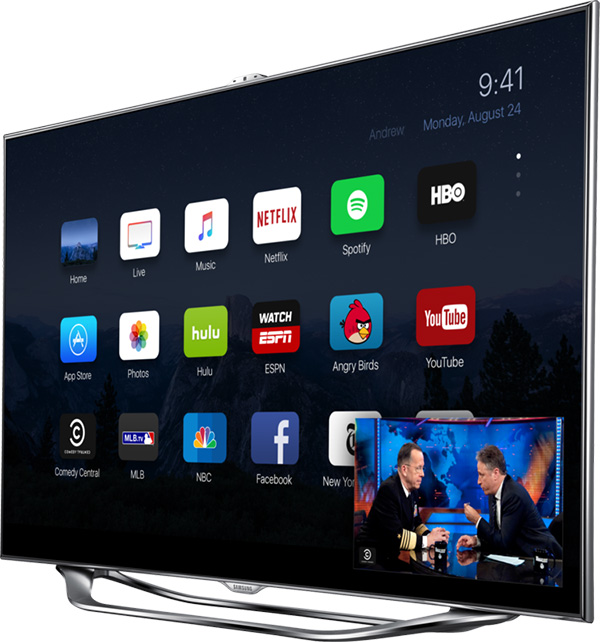 There is even a standard, modern lockscreen – that the designer calls ‘Home’ – complete with watchOS-inspired glances that you can swipe through to stay updated with, say, the day’s news. 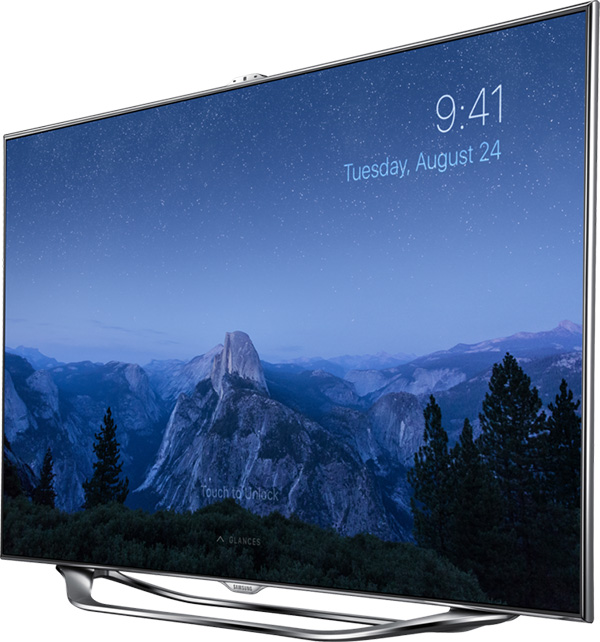 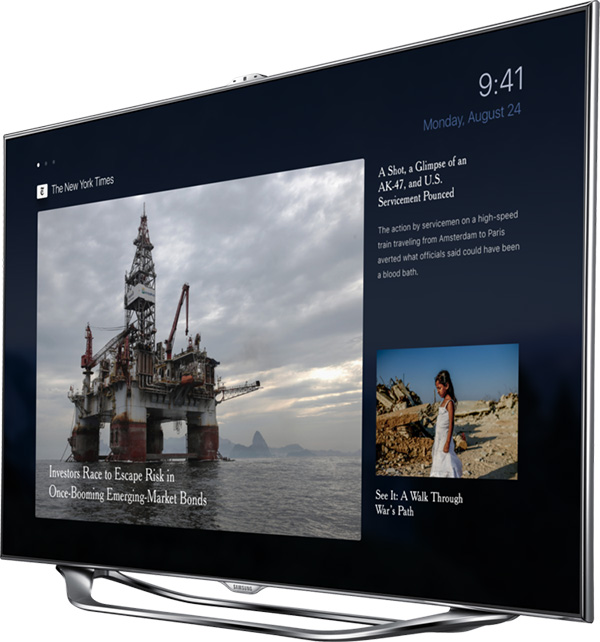 We’re big fans of what has been created here, and while Apple’s work is said to be top-notch as far as this new Apple TV’s interface is concerned, we still have concerns about whether it will be on a par with what we’re looking at here. Maybe it’s years of poor Apple TV usability that is clouding our judgement, but we just can’t bring ourselves to get too excited about what Apple has in store. 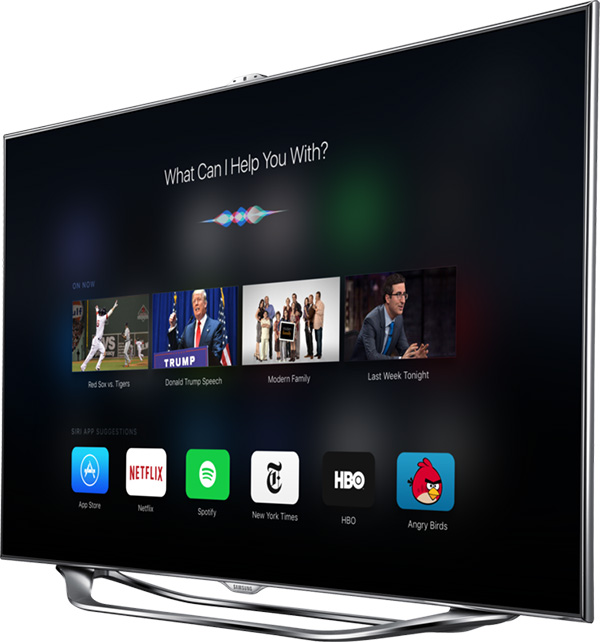