The Siri intelligent personal assistant that ships with the iPhone 4S is undoubtedly an excellent inclusion on the device, but has managed to be received with split opinions since its launch last October. However, no matter what your opinions on Siri are I think we can all agree it has amazing potential and until Apple adds some serious new features, we can always rely on the jailbreak community to keep pumping out Siri based enhancements. 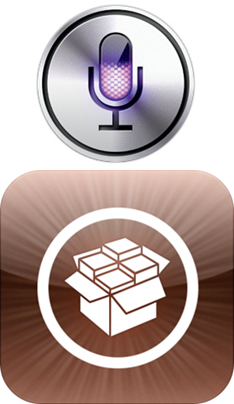 One the latest is the JpgToSiri tweak that is built upon the open-source AssistantExtensions mobile substrate package and uses Siri based voice input to access to JPG.to web service. For those who aren’t familiar with AssistantExtensions, it basically provides all the backend work that developers need to hook into Siri by providing a chat bot feature allowing quite advanced Siri interaction.

After installation, JpgToSiri does not contain any additional Springboard icons or dedicated preferences through the Settings.app. Due to the fact that it depends on AssistantExtensions being installed to work, the AE package will be added to the download list in Cydia if the tweak isn’t found on the device. The JPG.to website allows visitors to search for an image of pretty much anything and it will be displayed on the screen instantly, something that this tweak makes use of. 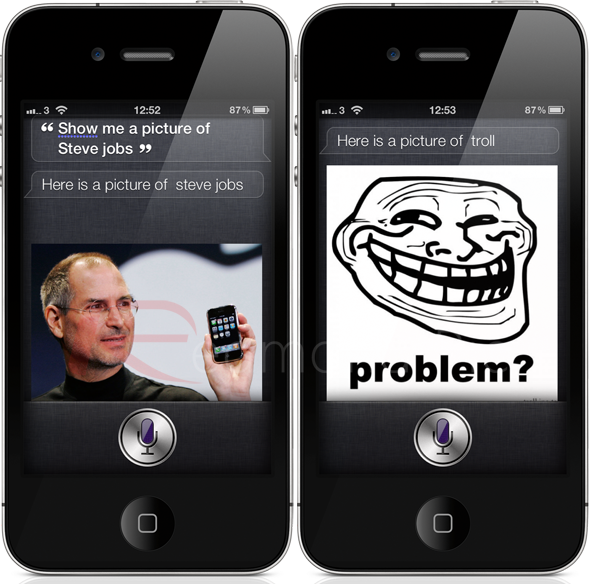 To make use of JpgToSiri, users will first of all need to invoke the chat bot feature of AssistantExtensions by activating Siri and giving the command "let’s chat". After the rather annoying messages that are given by Siri about loading its brain, users can then ask for a picture of anything to be displayed by saying "show me a picture of a kitten" or "show me a picture of Batman". The image is then called and displayed in an image view on the display and is accompanied by an audible success message by Siri.

JpgToSiri is a fairly decent example of accessing a web based service using Apple’s Siri software and although it doesn’t really provide any great benefit to users, it is fairly fun to use. The tweak is available as a free of charge download from the BigBoss repository and requires a jailbroken device capable of running Siri with iOS 5 or above installed.