We already live in a world where computers know pretty much everything about us, and with our smartphones tracking where we go and what we do, there are few corners of our lives that are left untouched by modern technology, and that’s just the way we like it. That’s why when we heard about a cup that can monitor what you’re drinking and then spout out information based on that drink, we got a little big excited.

The cup in question is the Vessyl, and it’s made by a company called Mark One.

Currently available for pre-order and costing $99, the Vessyl cup is expected to ship early next year, and at that point the price will double to $199. But that’s not the point. The point is what Vessyl can do.

According to the people behind it, this cup can analyze the makeup of any drinkable liquid that is inside it. That includes things like yoghurt and smoothies apparently, so we’re not just talking fruit juice and water here. Once the cup has analyzed its contents it can then transmit data to its companion iOS app, or display it on an LCD display on the cup’s side. Based on the speed someone is drinking as well as the stats it collected during its analysis, Vessyl can kick out nutritional information that could be a real boon for those tracking their intake. 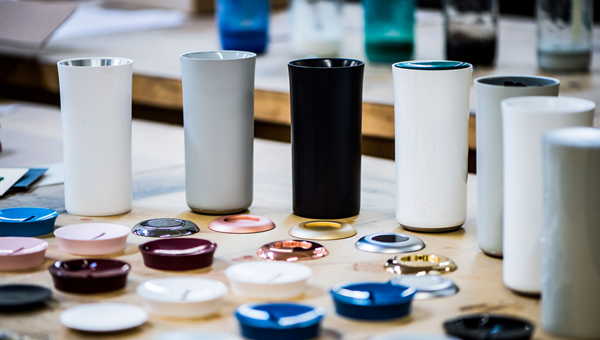 The cup itself features a rechargeable battery that can apparently last around a week, and Mark One even makes a ‘saucer’ that is, essentially, a charging plate. Put the cup on the saucer, and it’ll charge in an hour using the magic of induction. 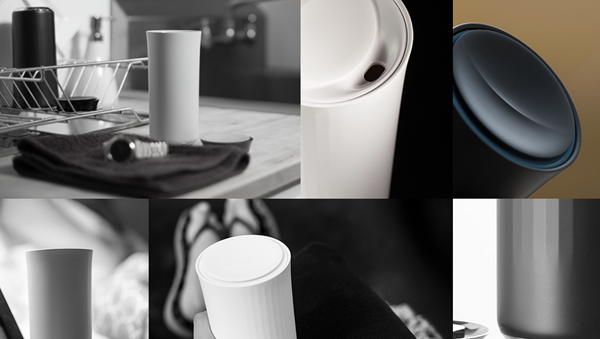 There’s no doubt that the cup at least looks the part, and the idea certainly has us hankering for more. At $99 it’s not cheap, and at $199 it’s downright expensive, but it’s a sign of what’s possible now and, more importantly, what may be possible in the future. If this can be made in 2014/15, what will be on the cards in another five years?

We can’t wait to find out.

If you’re interested in investing in the Vessyl, then point your browser to myvessyl.com and get started. But we’re warning you, it’s not a cheap investment, but if you look at its advantages, then it might just give you your money’s worth.