A new iPhone 6 and iPhone 6 Plus case promises to heal itself once scratched, almost returning to a like-new state in less than a minute. Sounds like something right out from your dream? Check past the break to learn more about it.

There’s nothing worse than getting a nice new smartphone and then finding that it’s already managed to pick up some scratches. They don’t need to be big scratches in order to ruin your day, and they’re particularly irritating when you don’t even know where they came from. 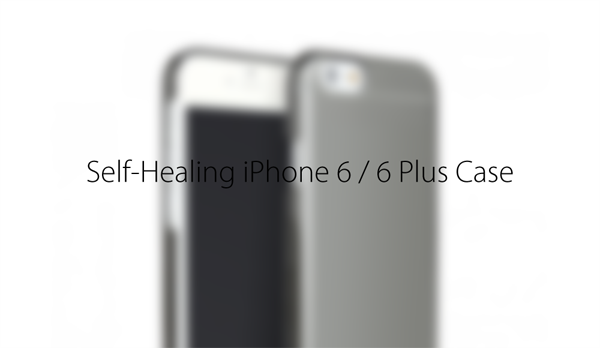 So to avoid all that, you put your phone in a case which is supposed to protect the phone from getting bumped and scraped, but the chances are your case will simply take the battering instead. That’s right, now your case is scratched. It’s not the same hardship as having your phone get scratched, but it’s irritating nonetheless. Wouldn’t it be great if you had a case that healed itself, removing those light scratches that annoy us so? 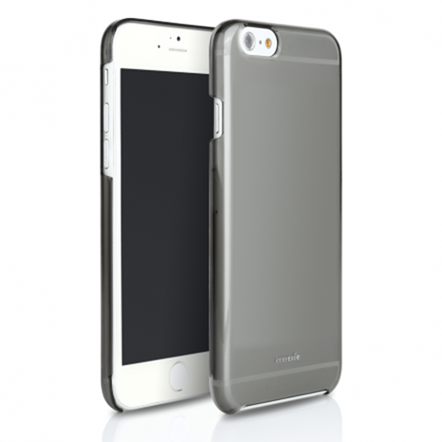 Innerexile’s Hydra plastic case aims to do just that. Featuring a self-healing material that is capable of removing scratches created by a 1kg bronze brush, the case not only protects the phone within it, but also itself. LG’s G Flex Android phone does something very similar, though not quite to the same extent – a 750g brush rather than 1kg – but this case brings self-healing to both of Apple’s latest iPhones. The iPhone 6 version is available for $25 now, with the larger iPhone 6 Plus case available for a slightly increased price from next month. 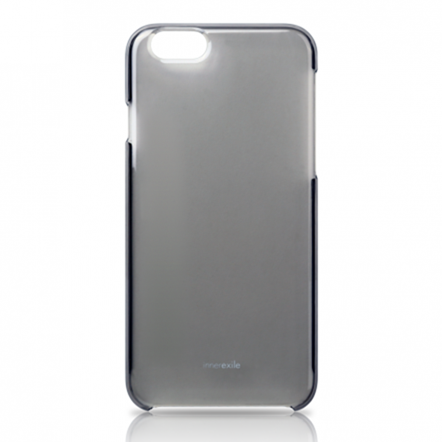 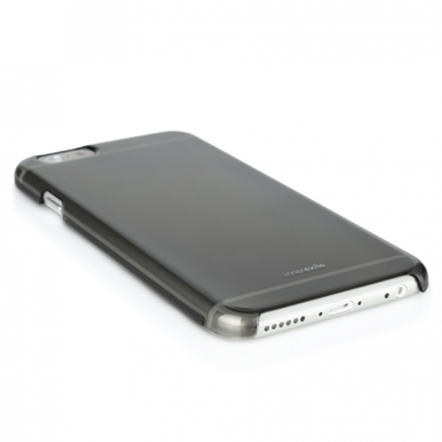 The best way to showcase what these cases are capable of is in video, which probably explains why the folks at Innerexile have taken the trouble to put one together. We suggest you check it out while fantasizing about a time when smartphone scratches will be a thing of the past. Hopefully, that’s not too far away.