This iPhone 5 Concept Design Will Blow Your Mind!

Fan-created concepts have always shun a light on what an upcoming product might look like, and this one isn’t an exception. Brazilian Graphics Design student Schasiepen Guilherme Martins has created a concept of what the next iPhone should look like, based on the various reports that have come out of the rumor mill over the last few months.

As you can tell from the pictures below, the concept alludes to many of the rumored enhancements mentioned over the last few months. The design looks significantly thinner than the current iPhone, just like recent rumors have pointed to, and the screen is 4-inches-large, without visibly increasing the size of the device from what we could tell from the pictures.  There’s also an 8-megapixel camera with 1080p video shooting capabilities, as most reports have pointed to, and an HD camera on the front. In order to address low reception complaints, Martins also predicts a new antenna placement in order to stop calls from dropping unexpectedly, even when the phone isn’t “held properly”. 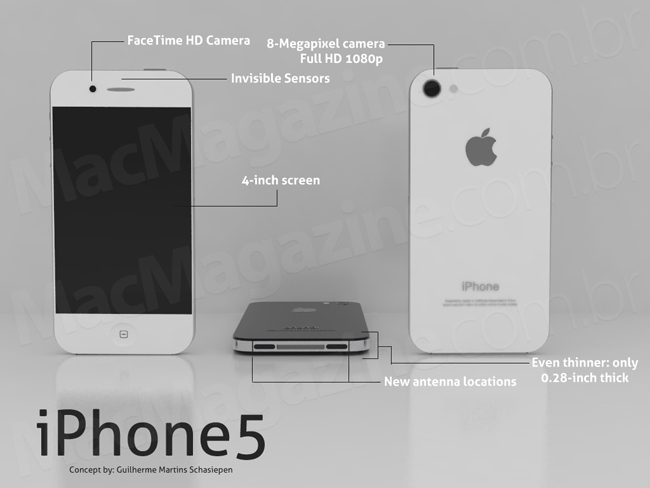 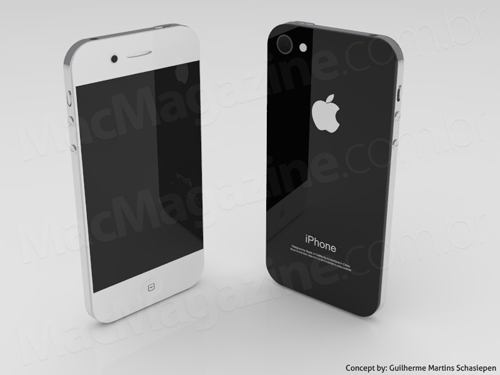 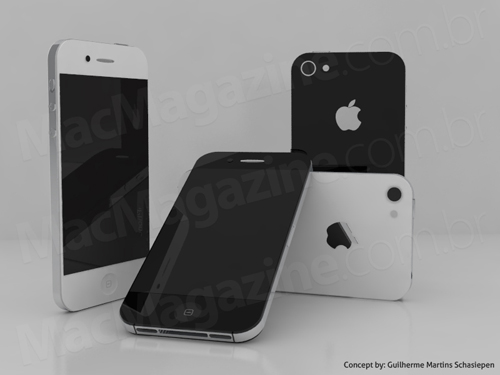 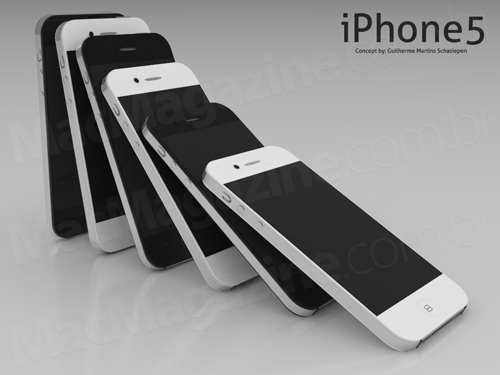 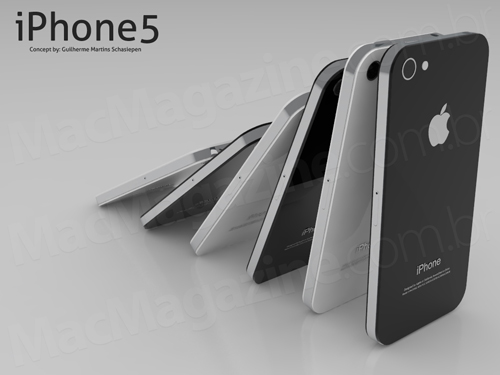 Reports of a larger screen have started surfacing ever since then a Chinese website claimed to have obtained concepts of the next-generation iPhone. Although bigger, the screen isn’t expected to increase the device’s size. Instead, it will eliminate the bezel around it. A larger screen won’t only provide more real-estate for the Home Screen and other apps, but it will also make watching video on the device a lot more pleasant.

These concepts seem to bridge reports that the next iPhone won’t look any different from the current one with those that claim that there will be a complete case redesign. In fact, a design like this could exactly be what Apple is thinking of going for: not a radical new design, but some changes to the current one in order to remain competitive in the smartphone market.

The next iPhone, rumored to be named either iPhone 5 or iPhone 4S, is expected to be introduced by Apple in September and released soon after. The new device is expected to include iOS 5, currently in beta stage and expected to come out in its final form later this year, as well as several hardware upgrades, mainly a dual-A5 processor and an 8-megapixel camera.