This Immensely Addictive Paid Football Game For iOS Has Gone FREE, Grab It From Here!

The football World Cup is undeniably the biggest sporting event of this year, with thousands of fans descending on Brazil while hundreds of millions tune in at home, work, and just about anywhere with a connection or TV signal. But the football itself is just the tip of the iceberg – the spectacle, the carnival atmosphere, the fanfare – the World Cup well and truly takes over lives, and in the spirit of things, one app developer has thrown out its immensely popular football app for free!

Soccer, football, footy – whatever you want to call it – is one of the world’s most popular sports, and with the World Cup being the biggest prize of all, it’s no wonder that many have adjusted their lives over the next few weeks to pander to the football. If you’re not a fan, it must feel like hell on earth, but even if football isn’t your favorite thing in the world, the challenge offered by PikPok’s Flick Kick Football might just drag you into the madness. 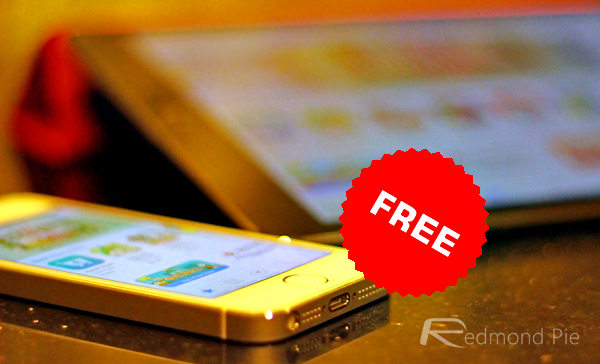 The challenge is, on paper, simple. You’re placed in a random free-kick position outside of the penalty box, and must, by flicking the ball over or curling around the wall, score a goal. It sounds simple, and indeed, for the first 20-30 challenges in arcade mode, it is. But crunch time arrives later on in the game when the wall gets wider, the target narrower, and the keeper begins to move up and down the goal. 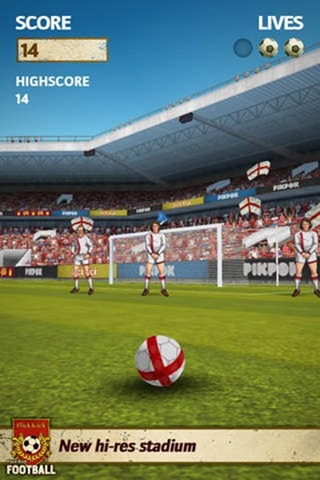 Even when you’ve got the skills to master these challenges and get a score up into the respectable realms of the nineties and beyond, the killer tends to be when the ball is placed on the corner spot. The margin for error is so minimal, and for me, this is the stage when I am defeated and my streak is abruptly ended, but as with any great title, it inevitably drags you right back in for another round. 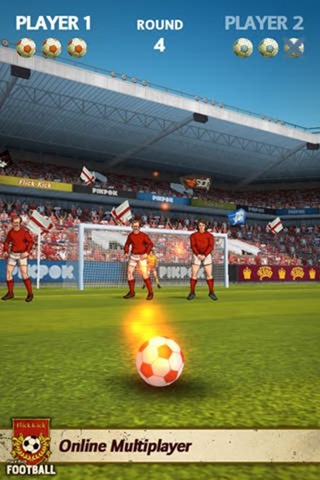 It’s challenging without entering Flappy Bird territory for all-out frustration, and given that it’s now free on the App Store, I would personally recommend that you go ahead and make the purchase.

The promotion is, as you’d imagine, World Cup-centric, and as such, won’t be around for ever. So grab it while it’s free!

(Download: Flick Kick Football for iOS on the App Store)