This HTC One Knockoff Packs An 8-Megapixel Camera, Quad-Core Processor For Just $158

HTC’s One smartphone is the product of meticulous engineering, and seeing as though the Taiwanese company has quite a lot riding on its success, it would appear that extra provisions have been made to ensure this particular device has the "wow" factor. Like every high-end device on the market, though, it hasn’t taken too long for the knockoff makers to come up with a cheaper alternative, and although such clone devices were once very low-end, the ‘HDC One’ surfacing from China is perhaps anything but low-end.

As well as looking very plausible like its legitimate counterpart, it actually offers a decent set of specs. Although crafted from plastic as opposed to the beautiful aluminum chassis of the real thing, it does manage to muster an 8-megapixel BSI CMOS camera, quad-core 1.2GHz MediaTek processor, 1GB of RAM and a 4.7-inch, 720p HD IPS. 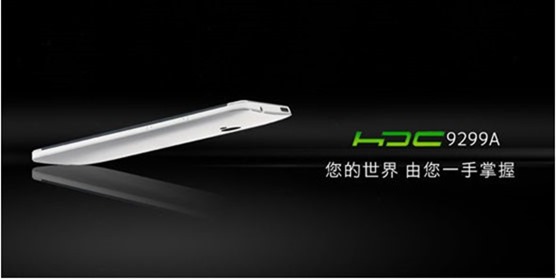 What you also get (which, incidentally enough, you don’t actually get with the real HTC One out of the box), is Android 4.2.1. Its 1,600mAh will do a job, but it’s unlikely to see out the entire day, and there are other holes besides. In terms of cellular connection, for example, you’re only going to get 3G, but although it’s not comparable to LTE, it’s perhaps a small price to pay considering you could easily buy four, or perhaps five "HDC" Ones for the price of a single HTC One. 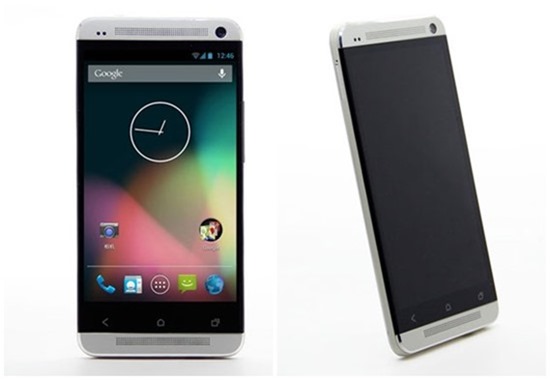 Available from “HDC" online store at the price of 988 Yuan (which converts to around US$158 at current exchange), it has already managed to sell 3,700 units, and although the images are pretty grainy, it’s not hard to see how the "company" is managing to shift units. 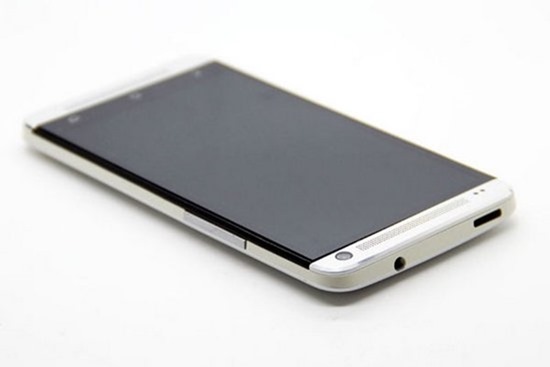 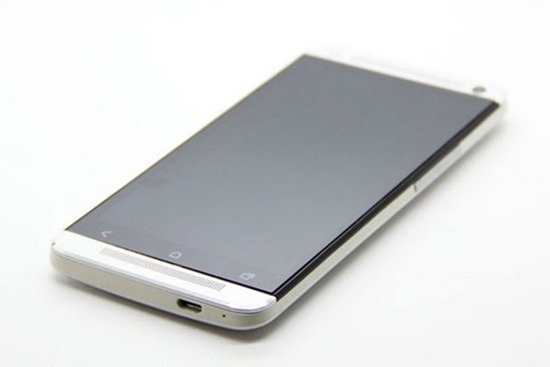 The HTC One was only unveiled around six weeks ago, but the knockoff makers seem more talented, resourceful, informed and better equipped than ever before, as demonstrated here. To hold, anybody with a vague knowledge of HTC products would likely be able to spot the discrepancies, but it’s staggering to think that, for such a small price, a knockoff company can create a device offering a very appealing list of specs. 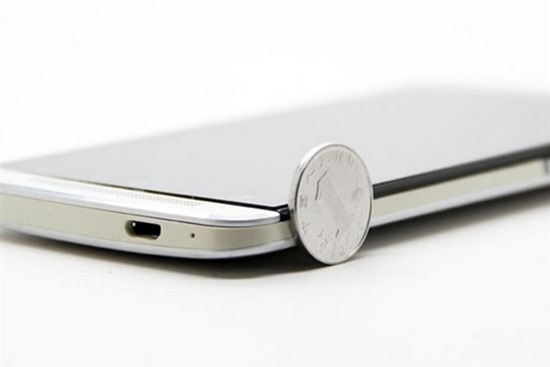 Although it’s wrong for these guys to be creating clones in this manner, one has to admire not only the tenacity, but the execution, and with China seeming to do very little to prevent these organizations from operating, I wouldn’t be surprised if this particular model sells in the hundreds of thousands.