When Apple announced that it would be offering a solid gold version of the Apple Watch, namely the Apple Watch Edition, most of us thought that while it was all well and good for the 1%, it was never going to be of any use to the rest of us. And sure enough, that’s definitely the case. Since then we have learned of companies that will let you ship them your Apple Watch for gold plating, but even that is going to cost around $400 on top of the price of the device itself.

But what if we told you that you could gold plate your own Apple Watch and that it would cost just $100? 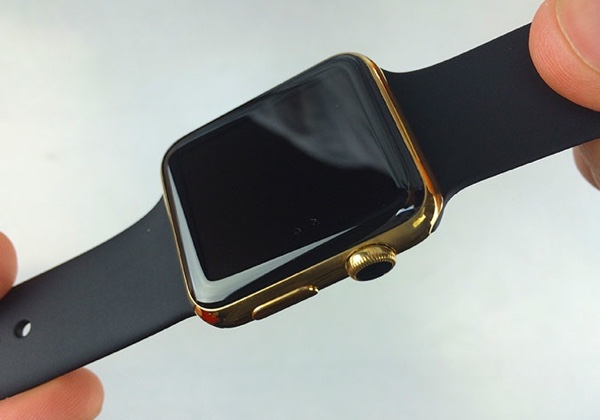 That’s exactly what you can do thanks to a Kickstarter project that offers to bring a DIY method of 24-karat gold plating to the home. Most importantly? It will only cost $100 to do.

Called the imaginatively named Midas Touch Project, the Kickstarter offers a step-by-step kit that will allow Apple Watch owners to gold plate their device for just $100, with the price rising to a reasonable $150 should there be a metal strap involved as well. Considering the prices involved with sending a watch off to be professionally plated, these prices are amazing. 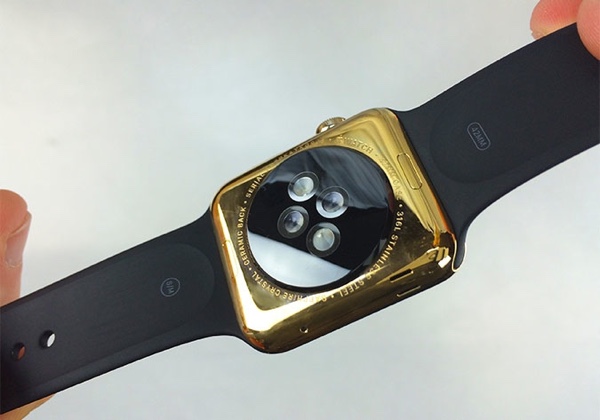 Of course, we wouldn’t want to say that the finished article will be quite as good as a gold plated Apple Watch coming out of a professional establishment, but if you have a steady hand and a steel Apple Watch to hand – the project only caters for the Apple Watch right now, though a version for the Apple Watch Sport may be on its way – then you could probably do worse than to give this a whirl.

There are advantages to this concept too. When the gold inevitably starts to wear off it should be easily repaired just the same way you did the original plating, and if you decide to do away with it completely the gold plating can be removed easily enough so long as you have an abrasive polish. Perfect for warranty claims!

Here’s a video showing off how the whole thing works. It’s pretty genius we must say.

The Kickstarter is expected to ship to backers come this August.