In the run-up to the launch of the Apple Watch, many expected the wearable to be treated to the “iWatch” moniker, but while we now know this will not be the case, the owner of the iWatch trademark in Europe is looking to diversify its business to include – yep – smartwatches. Probendi, a company based in Ireland, trademarked the name some time ago, and while the software outfit has very little experience in terms of hardware, is planning on coming through with its very own smartwatch anyway. 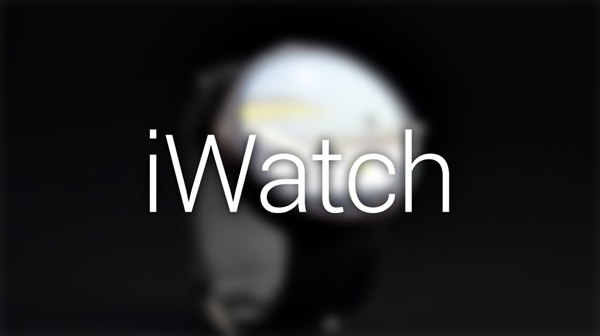 Apparently, it packs a squarish touch-screen, GPS and accelerometer, and as per a report over at Bloomberg, Director Daniele Di Salvo seems to have little by way of ideas beyond a name. It’s rather entertaining, actually, to see a company that usually deals predominantly in health and safety communication software desperately trying to cash in on a name, but whereas domain squatting has made an instant millionaire of many, it’s difficult to see Probendi’s iWatch mounting any kind of challenge to the market given the apparent cluelessness of the company’s director.

While Di Salvo concedes that Probendi is “good at software but hardware is definitely not [its] business,” he also adds that his team is currently looking for manufacturers that can create a product cheaper than the base-level Apple Watch at $349. The thought of a completely inexperienced company diving straight into the deep end in what is fast becoming a competitive area of the digital industry doesn’t exactly have us salivating in anticipation, but with the iWatch naming likely to keep Probendi and Di Salvo in the spotlight, it’ll nevertheless be interesting to see what they come up with. 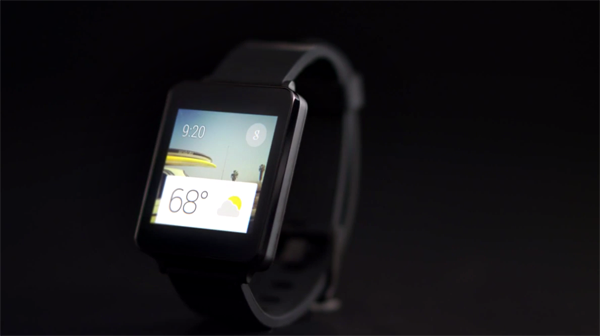 It’s worth noting that Probendi’s iWatch trademark is applicable only to Europe, so is unlikely to challenge Apple’s effort in the US, but if, by some miracle, iWatch does gather steam, one can foresee the Cupertino company piping up in some capacity.