If you’re into those life simulation titles such as the famed Sims series, then you might be interested to learn that a vaguely similar title – available on iPhone, iPad and Mac – has just gone free for each device. With a total saving of around $13, this is is a deal not to be missed, and as ever, you can catch the details and download links after the break.

The idea of creating and running a city is an enticing one, and as such, this format has continued to flourish for decades in video gaming circles. Virtual City, developed by G5 Entertainment, is one of many such titles that allows you to oversee the process of creating your own roads, buildings and other such effects, in order to help your population flourish. 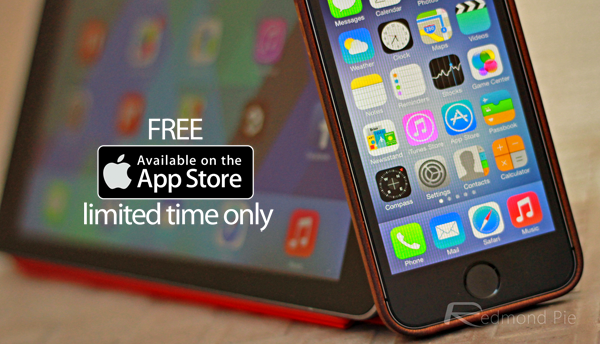 The great thing about Virtual City is that it’s an unlimited experience that allows you to continue building and advancing as you wish, so there’s literally no end to what you’re doing. No matter how big your ideas may be, Virtual City lets you create it, and although it’s worth picking up even at its usual price, it’s a must-download given its new zero-dollar price tag. 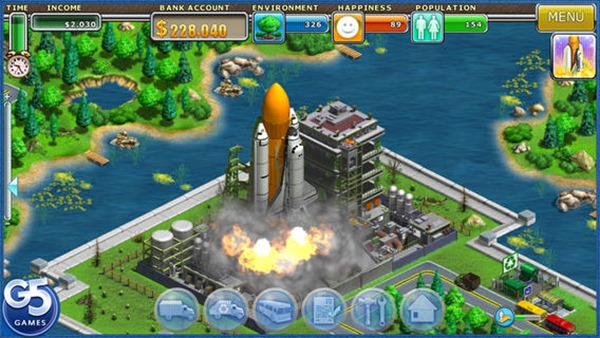 Virtual City for iPhone ($2.99), Virtual City HD for iPad ($4.99), and Virtual City Playground for Mac ($4.99) are all now free of charge, and given how these deals tend not to last forever, we’d suggest that interested parties go ahead and download right now via the links which we’ve embedded at the foot of this post. 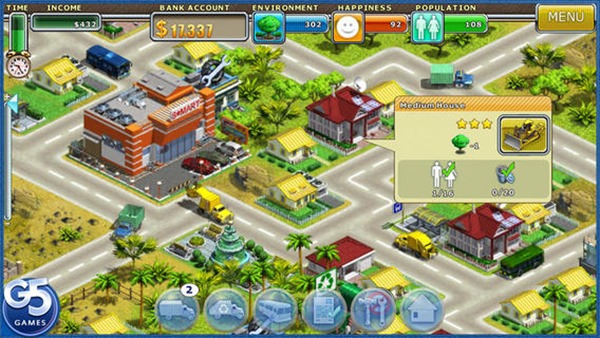 Sure, it’s not as thorough or immersive as SimCity, but if you’re just looking for a casual way to build up your empire, the Virtual City series has you more than covered. 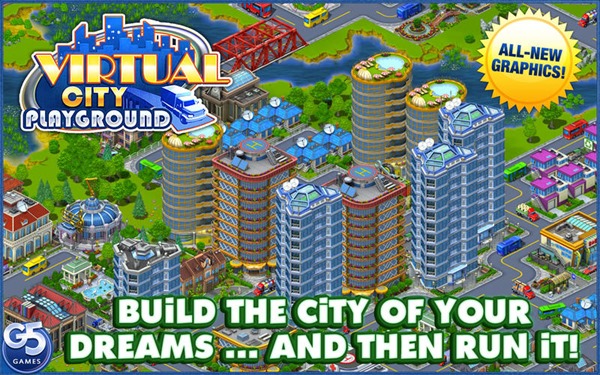 As aforementioned, this price-cut offer appears to be a temporary arrangement, so dive in and grab the game for each of your devices, and if you happen to enjoy Virtual City, be sure to share your thoughts and comments with us via the usual mediums below.