I’ve said a few times earlier as well that it matters a lot when tech companies attempt to resolve minor annoyances for consumers, and Samsung has today made an announcement to just do that. The Korean tech giant has unveiled a new charging cable today that can power up to 3 devices at once, thanks to its three pronged tail end. Details past the jump.

The new charging cable is aiming to address a life-long problem plaguing gadget users – too many devices to charge at the same time. If you own, for instance, a smartphone, a tablet, a smartwatch, a portable modem/router and a couple of other micro-USB based gadgets (which seems to have become the universal charging port lately), there’s a good chance that you would have one USB cable per gadget as well. Now, you can either carry around all the cables with you (or occupy a number of electrical sockets even if you’re stationary), or you can opt for this new three-ended cable from Samsung and make your life relatively easier; one port charging three devices at once. 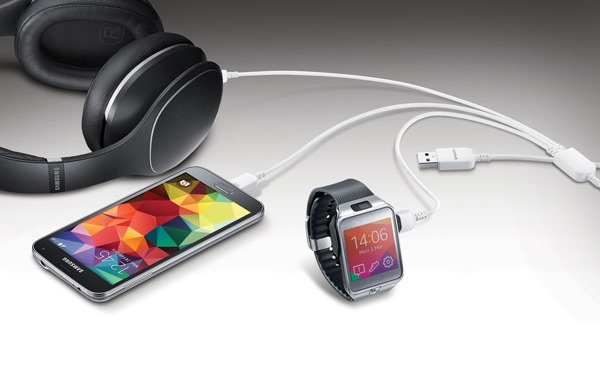 The new accessory is being called the “Multi-Charging Wall Charger” officially, and will have a maximum output of 2A. The way it works is, the charger will detect how many devices are connected and hence, distribute the current accordingly. Thus, if only one device is connected, the maximum current flowing will go up to 2A. Two devices connected will result in 1A each, while three being charged simultaneously will result in each device getting an equal share of 667mA per device. 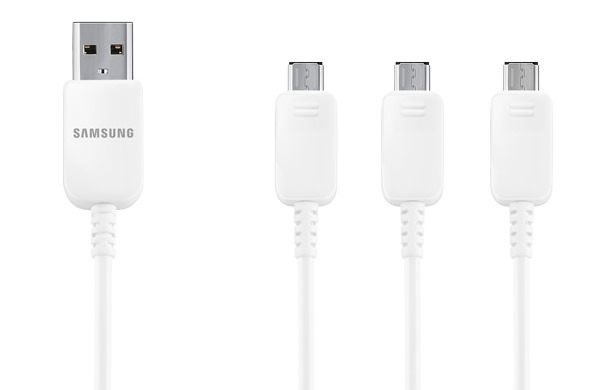 The charging times, according to Samsung, will naturally vary with the number of devices connected, as well as the power source. Hence, charging through a USB port on a laptop or computer will slow down the process as compared to a wall outlet. We’ll always go with a wall charger to speed up that charging process, and so should you. 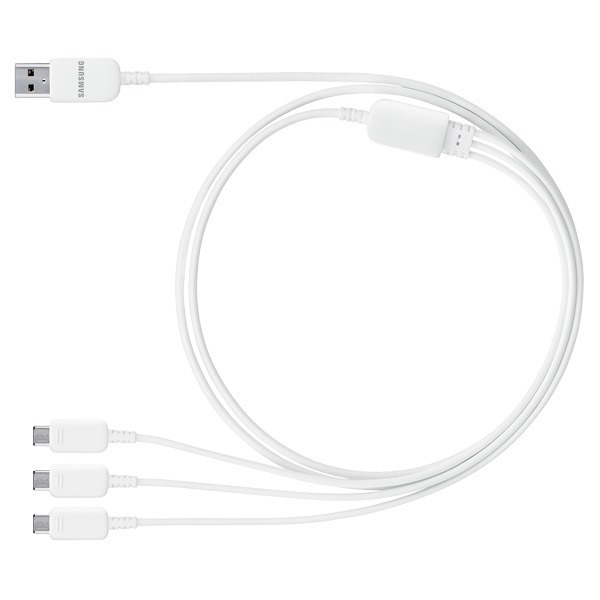 The Multi-Charging Wall Charger will retail for $40 (39.99 to be exact) from not only Samsung, but also other retailers. When this will happen, though, has not been official communicated as of yet. We only anticipate that soon might mean some time next month, but we’ll find out.

If you’re interested in grabbing this bad boy up, then simply point your browser here.