This Australian Billionaire Is Building A Replica Of The Titanic, Will Sail In 2016

The 100 year anniversary of the sinking of the R.M.S. Titanic took place earlier this year – on April 14th, to be exact – and many reflected on and paid tribute to the disaster in many ways on that day. However, Australian billionaire Clive Palmer wants to do something a bit bigger to commemorate the ship; he announced that he plans to build a replica of the Titanic, with a maiden voyage from England to New York planned to happen in 2016.

In order to make the ship a reality, he has contracted the work to a state-owned Chinese company called CSC Jinling Shipyard, and stated that he plans to make the ship as close in size to the original as possible. Palmer also extended an invite to the Chinese Navy to escort the ship through its first voyage new New York, you know, in case of any icebergs. 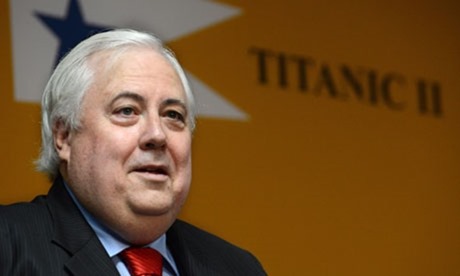 But on a more serious note, the ship could actually turn out to be pretty nice. Palmer wishes to make the ship "every bit as luxurious" as the original Titanic, but with 21st century technology and proper safety and navigation systems. So yes, it could be a pretty fun trip if you put aside the cheesy/weird factor of it being essentially a second Titanic.

The announcement of Palmer’s desire to create the ship comes right on the heels of his announcement that he plans to run for federal parliament, specifically for the seat that is currently held by the deputy prime minister and treasurer. Palmer has made his money – which funds his current escapades, of course – in real estate and then mining.

This "successor" to the Titanic reminds me quite a bit of the movie Titanic II, in which people set sail on what is essentially a Titanic replica on the 100 year anniversary of the original ship’s sinking, only for the vessel to meet a very similar fate to its predecessor. 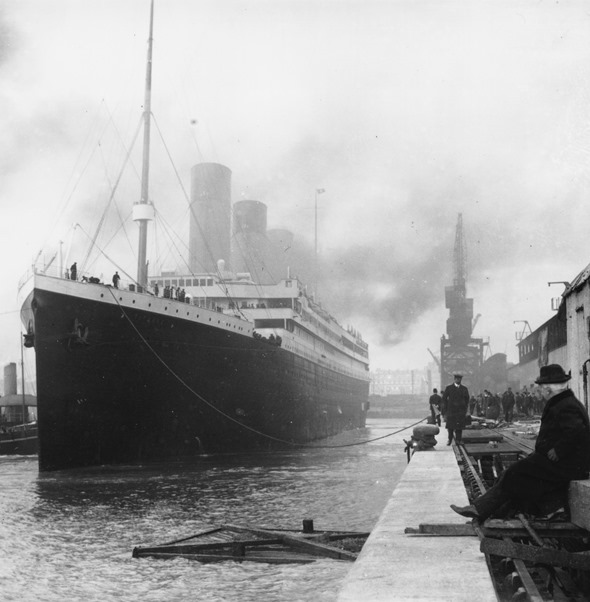 Now, you would think that a successor to the Titanic wouldn’t be just a replica, but rather a true "unsinkable" successor with the same amount of arrogant certainty surrounding it which has spawned the many metaphors about man and nature surrounding the ship. Palmer’s Titanic has none of this, though, as he has admitted to the ship’s vulnerability : "Of course it will sink if you put a hole in it", he told reporters.

Let’s just hope that the ship isn’t jinxed by superstition.