Want to record 360-degree videos using your iPhone 6 but don’t want to spin around like a moron? Then fear not, because Cycloramic has your back.

Apple’s built-in Camera app can take excellent panoramic photos already, but like most camera apps it suffers from one rather big problem in that you need to stand there and spin around while trying desperately to keep your phone steady in the process. We’ve tried it, and we usually fail miserably. More importantly, it’s just no fun. 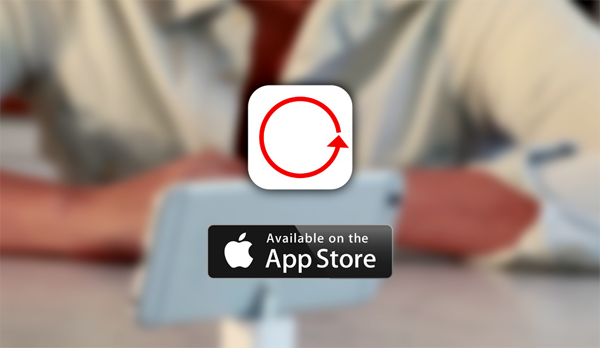 So when Cycloramic appeared a couple of years ago, it captured everyone’s imagination. A third-party app capable of taking full 360-degree videos, it was pretty impressive already. Its secret weapon took it to an all new level though, and that weapon was the ability to work completely hands-free. 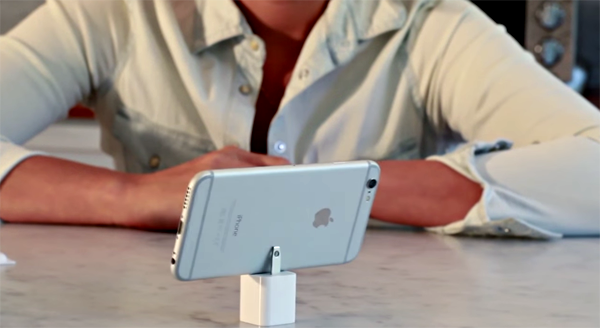 The folks behind Cycloramic had realized that thanks to the iPhone and iPhone 5s’s flat edges, the handsets could be made to rotate by turning their vibration motor on. All users had to do was set their phone down and stand back while it danced in a cycle. The software took care of everything, and at the end of the process a video was spat out. It was awesome. 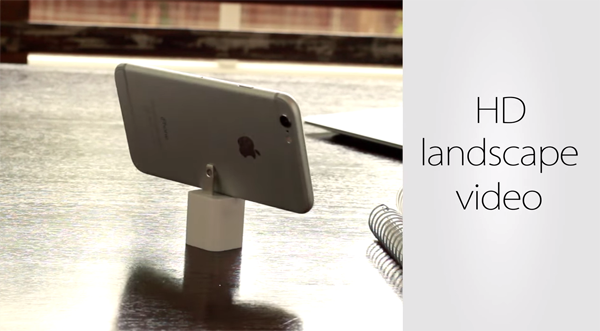 Fast forward to today, and the new iPhone 6 has curved edges, which means they won’t stand up. No bother though, because the Cycloramic people have sussed it out again – all you need to do is rest your phone on the wall charger that came with it and use the new iPhone 6 version of the app. They even put a video together to show the thing in action, and it seems to work a treat.

The new version of Cycloramic can be downloaded from the App Store now for $1.99, and is worth having in your arsenal even if it’s just as a cheap party trick!

Keep one thing in mind though, the app doesn’t support the iPhone 6 Plus. We’re guessing it’s because of the sheer size of the device itself, but we’re sure many of you will figure out how to get it on the act anyway.