This App Turns iPhone, Android Into Wireless Headphones For Your TV

We’ve all been in a bar or some other public place when there was something interesting on the television but we couldn’t hear it. The most obvious examples are sports events at bars where you might be engrossed in the action but just can’t hear what’s happening. If only there were earphones you could use.

With Tunity, that’s basically what you now have but with one or two caveats.

In its most basic form, Tunity is an app that you install on your iPhone or Android device and effectively gives you a pair of wireless headphones without the added expense of actually buying some. In effect though, it’s much, much cooler than that. 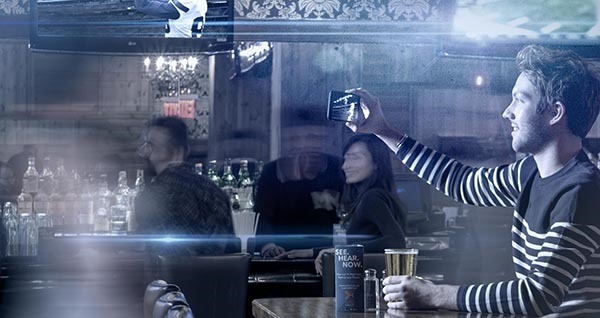 Once installed via the relevant app store, Tunity has users point their phone’s camera at the television that they want to hear sound for. The app then spends a few seconds working out what channel and what program is being watched and then goes off to find the audio stream associated with it. Amazingly, and within a very short period of time, you’re listening to the audio that matches what you’re watching. It may not be magic, but it’s not far off. 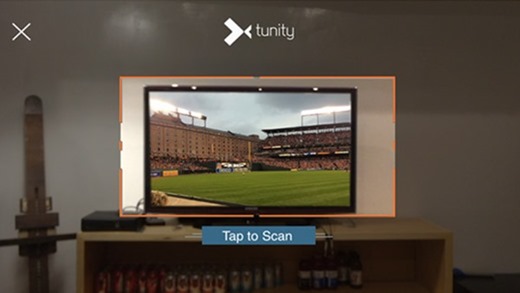 The caveats are predictable though. You’ll need to be watching one of the supported channels in the United States in order for this to work, and understandably there can be one or two issues with lag here and there depending on a few different factors. More importantly though, you’ll need to be watching live in order for the app to know exactly what you’re watching so there’ll be no time-shifting here. Still, that’s not really going to be a problem in a bar, but it may put a downer on anyone wanting to use Tunity with recorded content while their better half is asleep. 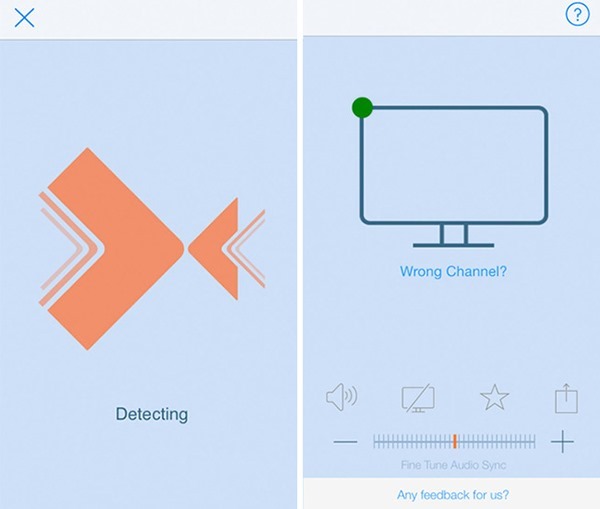 It’s relatively early days for Tunity, but the fact it’s even possible is impressive. Given time, hopefully we’ll see the app spread its wings beyond U.S-based TV channels.