In its essence, Android is a variant of Linux, built over a shell of the open source operating system that has been a major contender in desktop systems for Microsoft’s Windows and Apple OS X. Since the mobile operating system is running a Linux kernel underneath, it therefore follows the same pattern and rules that apply to its elder sibling. Generally, Linux-based operating systems have a very efficient memory management mechanism, enabling users to make full use of the system’s available RAM. However, one thing that has plagued Android since its inception is the sluggishness that the OS generally presents, which becomes even more pronounced as you continue to use your device.

The memory management issue has been omnipresent across almost all Android devices. Not only are apps running in the background hog valuable RAM (the newer devices come with a lot of that, granted, but relatively older ones still have this bottleneck), but also waste precious battery juice. This problem has also been the reason for the existence (and success) of several memory management apps over at the Play Store. To call a spade a spade, newer versions of Android don’t really need such a solution, since memory management is already pretty optimized for these. Nevertheless, people use them, and use them a lot, which is where we come to the development of Greenify. 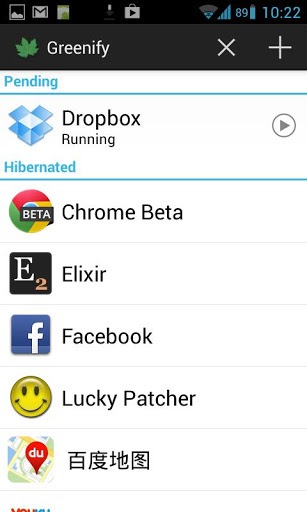 In essence, Greenify is an Android memory management package just like any other out there, but that’s where the similarity ends. The app uses an entirely different approach at preventing background apps from leeching memory and other system resources. Instead of using the standard kill command that other apps in this genre apply, Greenify uses am force-stop pkgname – essentially hunting for alarms and ServiceRecords to find out active apps and then putting them in hibernation. What this means is that not only will Greenify close the app for good, but will also prevent it from coming back up, unless you specifically invoke it. This is immensely useful for people that are suffering unexplainable battery drain within the system, and even apps like BetterBatteryStats are unable to provide you much insight into those persistent alarms and wake locks. 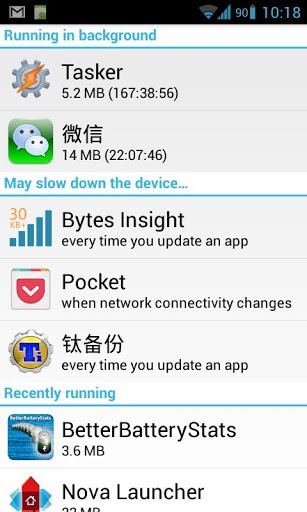 To top it all off, Greenify also features a built-in app analyzer, which basically looks for apps and services that are keeping your device awake, and then puts them to sleep. Those that have a higher potential of draining RAM and battery, are listed separately, and you have a higher chance of correctly identifying the culprit and getting things sorted out. 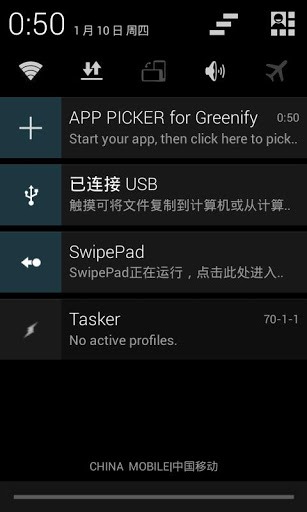 Over all, Greenify is a fantastic addition to Android optimization arsenal. Task killers and RAM optimizers are aplenty for the smartphone OS, but this is sure to turn a few heads with its unique and very practical approach. The app is available for free at Google Play Store, and requires root access.

(Source: Greenify for Android on the Play Store)