Apple’s stock Contacts app on iOS may be functional, but it’s not exactly the most interesting apps around. Sure, you can find who you need and then call, text or email them with the minimum of fuss, but it’s not really as exciting to use as some of the other solutions out there. If you’re someone who lives in the Contacts app, then it can get pretty boring, pretty quickly.

That’s why the App Store is so great. If you don’t like an app, you find another one that suits your needs better. PureContact is one such app, and having previously been an Android-only affair, it’s now available for iOS, too. 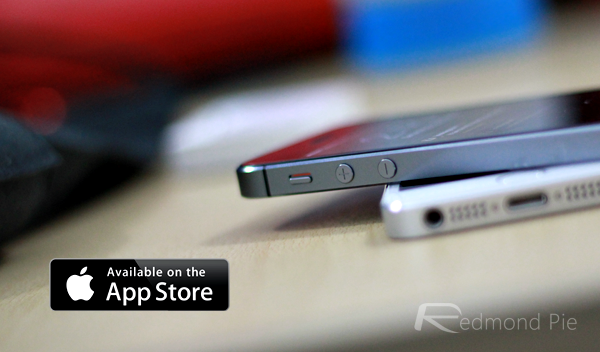 Free on Android, PureContact costs $0.99 on iOS. It’s not a huge price to pay, though we do find ourselves wondering why there is a price disparity at all. Essentially, the apps are both the same, after all.

For that dollar though, you’re going to get the iOS address book app that Apple should arguably have provided in the first place. Your contacts are arranged in a grid with each one being represented by a rounded picture. If your contacts don’t already have an image assigned to them, then you’re going to need to rectify that pretty quickly. Easier said than done for some, we know. 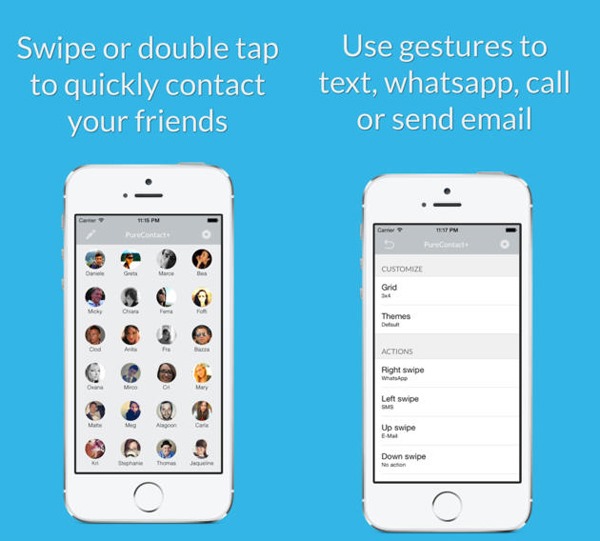 But it’s not the images that make PureContact so interesting, but the way you interact with it. If you want to email someone, for example, you cans wipe up on their icon. Want to call them? Double-tap it. Text? Swipe left. All these swipes and taps are configurable too, so if you’d prefer to do different actions to make different things happen, then you’re good to go. 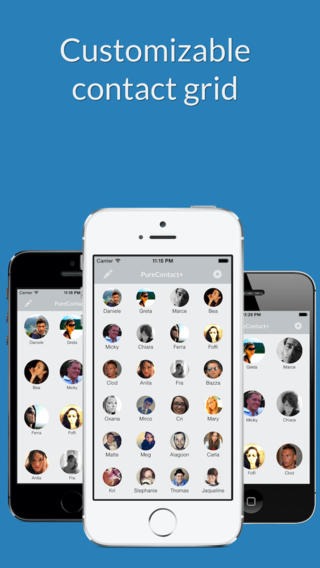 Beyond that, there isn’t a great deal to say about PureContact. It looks gorgeous and does what you need it to do. There are plenty more address book apps out there, with some doing much more than PureContact. But do they do it with such panache? No, probably not.

And that’s why at a dollar, PureContact is hard to beat.