Leef, the designer and developer of flash memory-based products that was formed in 2010, has officially announced its latest accessory built for Apple’s iPhone. The new Leef iAccess is a compact, well designed little device that connects directly into the Lightning port of one of Apple’s modern iOS devices, bringing with it the ability to access additional storage through a microSD card slot built into the little accessory.

The idea behind the Leef iAccess is that it provides an extremely quick mechanism for iOS device owners to quickly upload photographs and videos stored on a microSD card directly to a connected iPhone or iPod touch. The product does come with a fringe benefit however, in that it can actually be used to expand the storage capacity of said iOS device, something which could be extremely beneficial for those consumers who have opted to save a little bit of money by purchasing one of Apple’s 16GB iPhones. With the accessory in hand, users will not be limited to any set size of storage. Leef iAccess is able to support microSD cards from 8GB, up to 128GB. 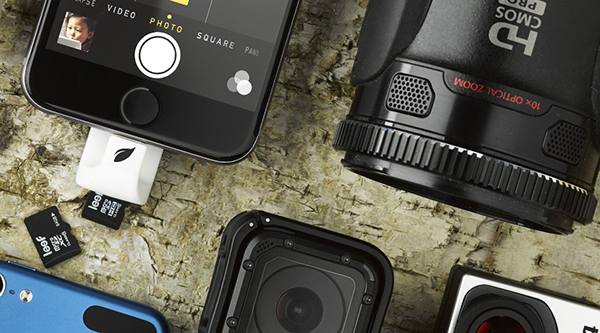 A purchase of the Leef iAccess will also bring with it an accompanying mobile app that is designed to work in conjunction with the hardware. Due to limitations that Apple places onto its devices, and the limits that it places on developers, companies like Leef are forced to actually offer a third-party app that acts as a gateway between the accessory and the underlying mobile device. This is because Apple doesn’t let third-party accessories directly access the iOS file system to write files to it. 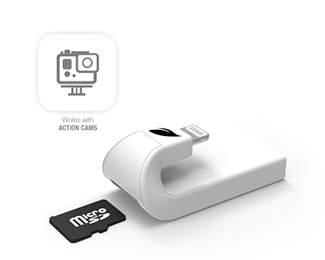 The iAccess isn’t the first product of its type to offer this type of flash-based storage for iOS devices, so we aren’t exactly sure about the “game changer” comment. With that said, the functionality that it provides in such a small and powerful package will definitely appeal to a lot of individuals looking to expand the storage on their iOS devices. Consumers in the United States can expect to part with $49.99 for ownership of the iAccess, which is available right now directly from Leef. 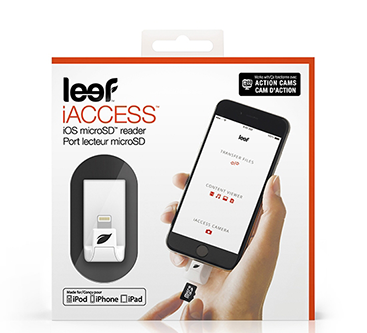