Flash games are a great way to kill time, and social network Facebook – along with various dedicated sites – offer thousands upon thousands of them. From Disc Pool to Words With Friends, if you’re feeling like procrastinating, said sites are more than accommodating.

While many spend as much time racing 8-bit cars and tending to their virtual farms as they do socializing on Facebook, those running Apple’s iPad unfortunately aren’t able to enjoy the very addicting, counterproductive favorites. This is because of Apple’s publicized disdain for Adobe’s Flash infrastructure, which the great orator Steve Jobs had a few choice words for a couple of years ago. 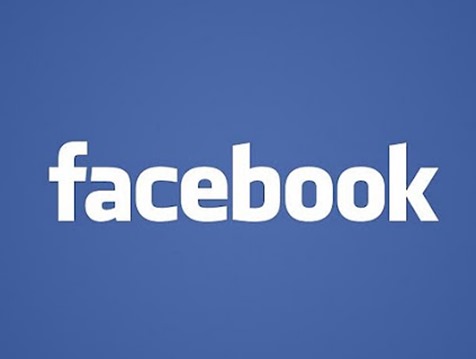 Still, Facebook in the midst of a big mobile push of late, and bringing its cauldron of games to the pivotal mobile market is high on the agenda. That hasn’t stopped iSwifter – a company based in Apple’s home state of California – from creating new iPad app TheWorx, which allows those using the fruit company’s flagship tablet device to enjoy Facebook in its entirety – games and entertainment included.

The company has already released an iPad app which allows users to access Flash-based content. It works by simply running a browsing session on its own servers before streaming back to the iPad. The Eureka moment arrived when iSwifter realized how lucrative the app could be with regards to Facebook’s Flash games, and the start-up looks to have completed the task with aplomb.

TheWorx’s core functionality is taken from the old app, and lovingly tailored and tweaked specifically for Facebook. The content will once again be hosted on iSwifter’s servers, and the games will then be streamed to the iPad. While great news for iPad users in general, it’s also a win for Facebook’s devs, who can increase their reach and have iPad users enjoying their titles without having to port it through – an adaption which can often be painstaking.

Advertising and Facebook Credits will remain intact, meaning the money will still be rolling in fairly to those responsible for creating the apps. Initially free to try, users will need to pay for full access. The company hasn’t finalized a pricing structure at this point in time, and while the current iSwifter app costs $5, this arguably more lucrative approach may be priced at a slightly higher point.

It is set to release sometime next month, and although rather exciting for iSwifter, the company isn’t naive to the fact that Facebook could – and probably will – bring more content to mobile in the not-so-distant future. As already pointed out, though, it will not be easy for devs to port their content to mobile devices, and TheWorx seems like a much more viable, painless approach.