Whenever a significant piece of software has a lapse in security, we cannot wait, as a people, to take to the blogs, the boards, and the Twitters to lodge our unofficial, knee-jerk complaints. But as research compiled by SplashData has found, many Internet users are very blasé about security and the protection of their data, and although steps have been put in place by the likes of Google and Microsoft to ensure that our passwords meet an acceptable standard, the most popular choices remain incredibly easy for potential hackers to guess.

See, certain individuals and groups spend their lives looking for loopholes and security gaps to breach, and while a strong password is by no means a guarantee that you won’t get stung, it’s certainly a step in the right direction. By setting your password to "password," or "123456," as, would you believe, a large number of people do, you are essentially leaving your front door ajar for identity thieves, fraudsters, and other unpleasant individuals. 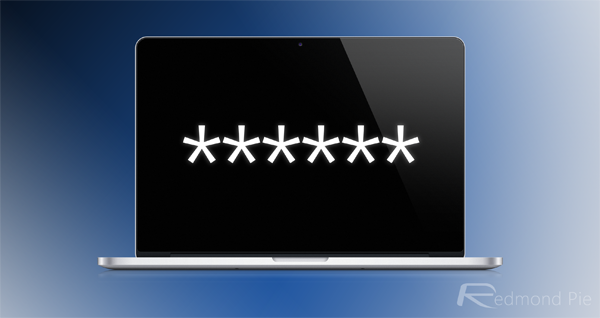 The term "password" (come on, seriously?) used to be at the top of this particular chart, but has been displaced by the equally pathetic "123456.” As if that wasn’t laughable enough, the third most popular password, for those looking to elaborate a tad more, was found to be "12345678," followed by "qwerty," followed by "abc123."

Setting a memorable password that somebody won’t guess isn’t particularly difficult. But apparently, people still operate under some illusion that their account will never be hacked and their password never discovered.

Number 24 on the list – my personal favorite – is "trustno1," and if the folks using it were to take their own advice a little more, they’d surely be selecting something more secure and unlikely to be guessed.

Strangely, "adobe123" and "photoshop" sit at 10th and 15th respectively, more popular than "1234" (16th) and "12345" (20th). Then again, this may merely be explained by the fact that while not all password forms require an alphanumeric phrase including the use of special characters (as they should), it’s often the case that it needs to be at least six characters long. This would also go a way to explaining why "123456" is at the top.

So, if you happen to see a password of your own on that list, be sure to change it as quickly as possible to reduce the risk of your account being compromised.