The White iPhone 4 Is Thicker Than The Black One. Except When It Isn’t

Ah, the humble white iPhone. When Apple first announced it way back in 2010 nobody could foresee the headline making chaos that would ensue and certainly nobody could have predicted we’d still be debating the handset all these months later. Even more amazing is what we’re all getting so hot under the collar about – is the white iPhone thicker than the black one? Well, kinda, yeah. 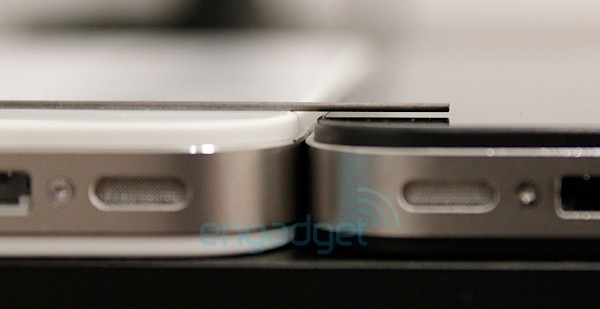 A few days ago, Engadget took the rather unscientific ‘lead stick’ approach to show that the white iPhone 4 is indeed slightly thicker than its black counterpart. Cue panic stations the web-over as the debate about whether existing iPhone cases will fit or not began. Everyone agreed, from TiPB to MacRumors. Everyone except Consumer Reports, apparently.

Calipers in hand, Consumer Reports set out to measure both colors of iPhone 4 for themselves, with the results apparently proving that both measure a svelte 0.370 inches thick. No problems, they say. All your cases will fit fine, they say. So, what now? 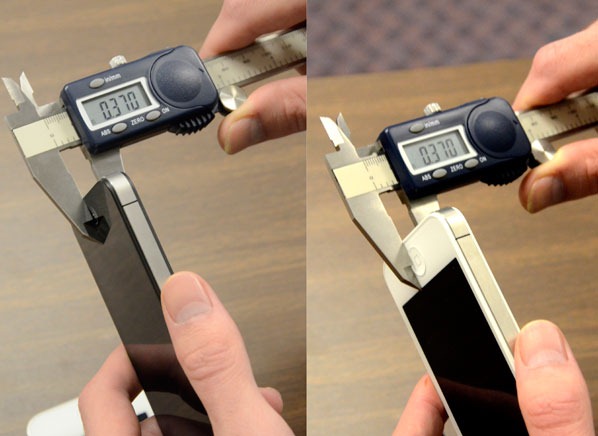 Well, not a lot really. We’re not sure how many different people can measure this thing before we put it to bed, though we’re a little confused how so many sources are getting different results. Perhaps different batches have variations?

We’re going to try to get our own numbers for comparison, though we’ll be using the tried and tested ‘look at it while squinting through one eye’ approach.