We all thought that writing down notes was dying off, especially with services like Evernote fast becoming the place where we put just about everything. Note-taking has become a much more digital experience these days, and jotting things down on an iPhone or iPad is just a way of life for many of us. But that doesn’t mean that there isn’t still a place for the humble pen, especially if there’s a good way to combine the traditional act of handwriting notes with the highly organized, highly digital way that Evernote users would keep track of their notes. That’s where Livescribe comes in.

The Livescribe 3 Smartpen is exactly what it sounds like. A digital pen, the Smartpen comes equipped with Bluetooth, meaning that it can connect wirelessly to any iOS 7-powered device thanks to its accompanying app that can be downloaded from the App Store. But why would a pen need an app? 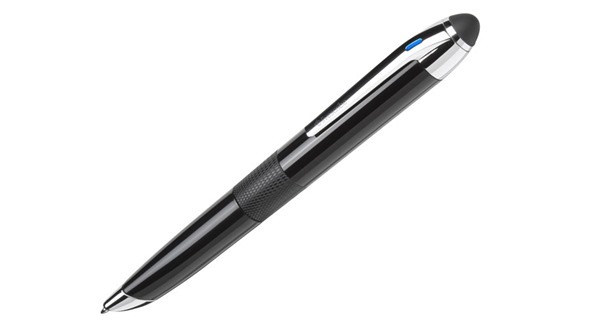 The magic comes from the fact that the Smartpen can record what is written as well as any audio from the same period of time and then wirelessly transmit it to the Livescribe app that is running on an iOS 7 smartphone nearby. The data is ready and waiting for the note-taker as soon as the app is opened, and the audio can be played back too. It’s perfect for those of us that take notes in meetings only to forget their context when reading them back later. Being able to effectively relive those meetings can be a real boon, especially if your memory is as bad as ours. 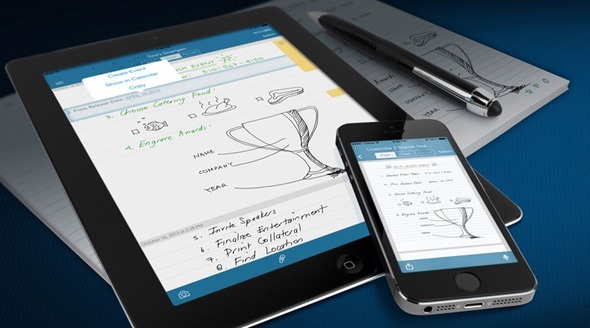 The downside? Well, the Smartpen isn’t cheap and is priced at $149.95, but then again there’s plenty to like here. If you’re going to make proper use of the Smartpen’s features though, that $150 will be instantly replayed the day it reminds you why you took those notes in the first place.

It might even make your writing legible. You just never know! 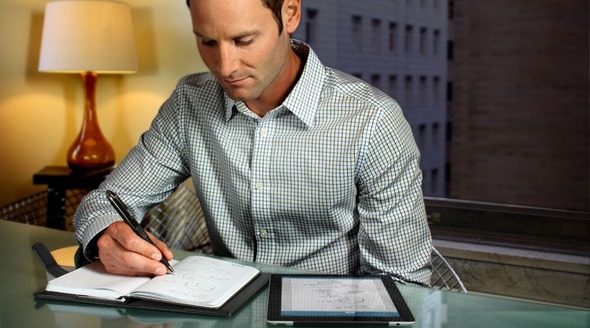 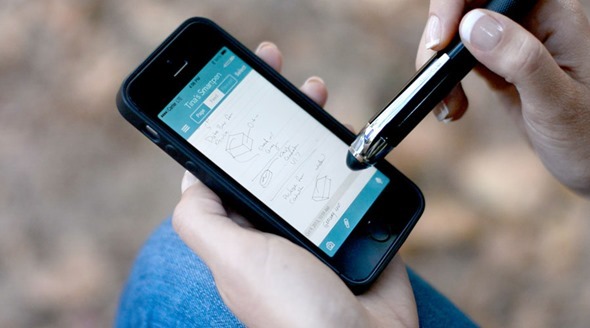 If you’re interested, just simply point your browser to this link: livescribe.com/en-us/smartpen/ls3/ which contains all the necessary details you need to know along with the devices the Smartpen is compatible with.

So, what are you waiting for? Get going and grab yourself a pen in the Digital Age!