The Amazing Spider-Man 2 For Xbox One, 360 Released [Download Link]

It’s been a couple of weeks since The Amazing Spider-Man 2 game first appeared on mobile devices after hitting the App Store and Google Play for iOS and Android users respectively, and now, the full-on Spider-Man experience has arrived for Xbox. As announced by Larry Hryb, better known to most as Xbox LIVE’s Major Nelson, the title is now on sale for the Xbox 360 as well as Microsoft’s all-new Xbox One, and if you’ve been waiting patiently to play this action-packed, movie-based epic, you can finally now get your fill.

The movie, like the accompanying mobile game, was released a couple of weeks back internationally, and while the Xbox One and Xbox 360 version is loosely based upon the 2nd film, it’s also different enough to keep things interesting and engaging. After all, if you’ve caught the movie already, you mightn’t want to revisit the same storyline all over again, so Spider-Man’s battle to defend New York City against a new-found threat should keep game-loving Spider-Man fans duly entertained. 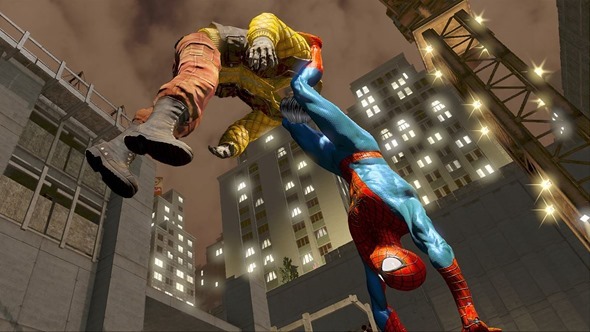 The usual array of villains are present, and although we haven’t had a chance to play this for ourselves, we’ll definitely be giving it a swing later on.

The Amazing Spider-Man 2 can be picked up from the Xbox Game Store, with pricing and availability varying dependent upon region. 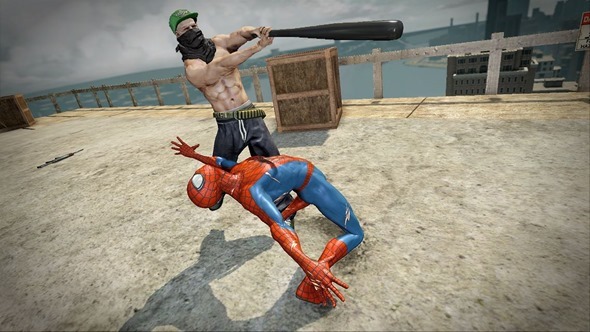 If you’re a gamer but don’t happen to own a Microsoft-made console then do not despair, for the Amazing Spider-Man 2 is also arriving to those on the Sony PlayStation 3 / PlayStation 4, Nintendo’s Wii U and 3DS, as well as, of course, Microsoft Windows. 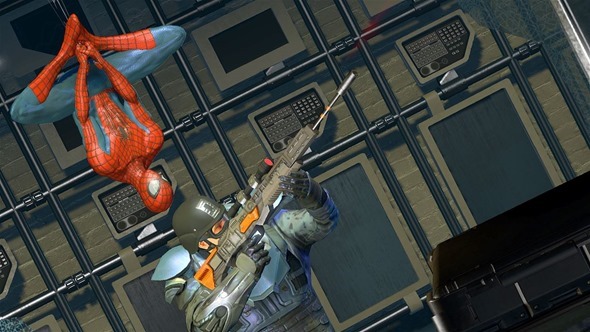 Even though the movie has been on show for the past couple of weeks across the globe, it doesn’t hit the United States until later on this week, so Stateside Spider-Man fans could use this release for Xbox as a bit of a teaser before box offices begin showing The Amazing Spider-Man 2 from May 2nd. 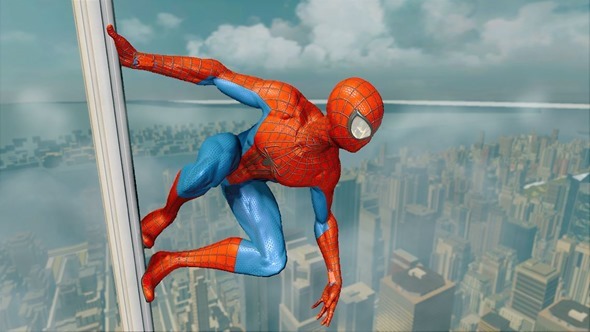 The Spider-Man games of the past have been somewhat underwhelming, but judging by the trailer, Activision looks to have have gotten its act together and produced something worthy of such a popular series.

Pick it up right now from the Xbox Game Store, and be sure to leave your comments and initial impressions below!