Tesla may be removing the Model S 60 and 60D from its lineup, but those concerned about the affordability of the next model up, and now the cheapest Model S available can today rest a little easier after the company announced a reshuffle of its pricing strategy moving forward.

Tesla has today announced the cutting of the price on its newly re-aligned entry-level models, the 75 and 75D, by $5,000. Admittedly, that means the most affordable Model S in Tesla’s lineup is still $1,500 more expensive than the model it replaced at $69,500, but we doubt it will be enough of a jump to put anyone off a new Tesla who was seriously considering it before the 60 or 60D met their demise. 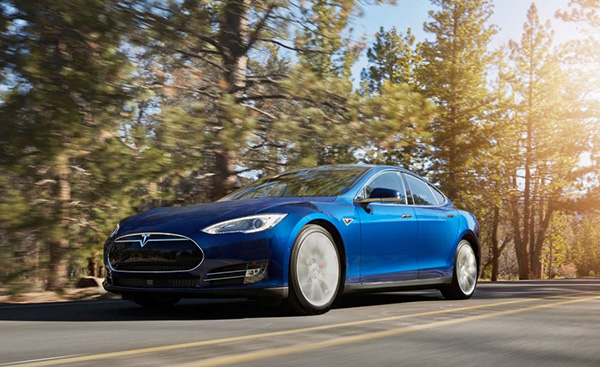 There is more good news in the shape of previously optional extras now being made part of the base specification of a new Model S. All new Model S cars now come with the glass roof that was previously a $1,500 option. The automatic rear power liftgate is now also included in all models.

The price cuts also extend as far as the 90D, which has received a reduction in cost to $87,500. If you previously bought a 60 or 70 car with the intention of upgrading its battery capacity, the jump to a 75 kWh battery capacity is now also cheaper than it was before.

Unlocking the full battery on the Model S 60 now runs at $2,000 whereas it carried a ludicrous price tag of $9,000 previously. Model S 70 owners can now upgrade their battery for a reasonable $500 instead of the $3,500 they had to hand over before the price changes. 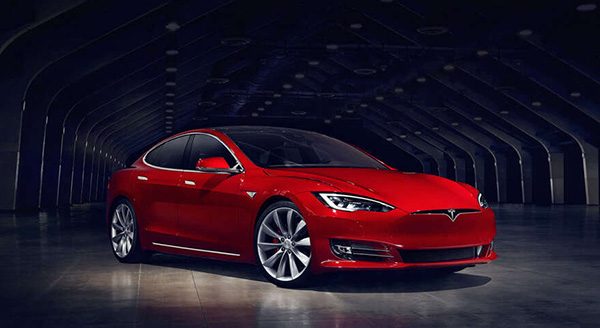 It’s not all good news, though – the price of the 100D and P100D is actually going to increase by a few thousand dollars as of April 24th. As of then, those particular new cars will cost $97,500 and $140,000 respectively. The price changes, as explained by a Tesla spokesperson talking to Electrek, are in accordance with customer preferences while keeping the net price almost the same.

Periodically we have adjusted pricing and available options to best reflect the value of our products and our customers’ preferences…. We expect our total average selling price to remain almost exactly the same.