You can never accuse Tesla of standing still, and the company’s latest creation is a 100kWh battery pack for both the Model X and Model S electric cars that will allow them to travel up to 315 miles non-stop – a very worthwhile improvement over its existing 90kWh model.

With the upgraded battery in use, the new Model S P100D is the first electric car on the market able to go beyond the 300 miles of range figure. 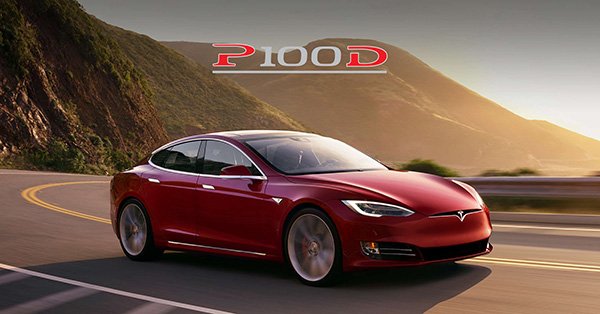 The battery itself is apparently roughly the same size and shape as the 90kWh battery, which it has now replaced as the highest capacity battery offered by Tesla. The reason for the increase in capacity is the more tightly packed batteries in use this time around. A more dense battery allows for more power in the same, or less space when compared to older batteries and that’s exactly what Tesla needs – more power, but no more space within its cars being given up to house that power.

“These are really profound milestones and I think will help convince people around the world that electric is the future and it’s time to move to sustainable transport,” Tesla CEO Elon Musk told those listening via conference call earlier.

Tesla will be offering an upgrade program to allow existing Tesla car owners to upgrade to the new powerhouse, though they may have to pay up to $20,000 depending on the car that they need the battery fitted into. While that’s a huge sum of money, Tesla is quick to point out that the high-end sales allow the mid-range Model 3 to exist. The new batteries are available to order right now.

“While the P100D Ludicrous is obviously an expensive vehicle, we want to emphasize that every sale helps pay for the smaller and much more affordable Tesla Model 3 that is in development.”

So then, time to get your credit cards out! 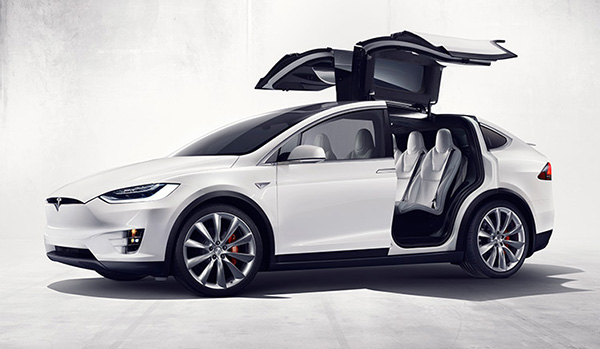