We’re lucky to live in a modern world where we can pick and choose from a huge variety of technology for our next purchase. We’re also relatively lucky that the technology available to us regularly goes through a period of having a price reduction applied to it, meaning that we can introduce new and fun gadgets into our lives for sometimes relatively small financial outlays.

Today we’ve got five excellent tech deals that falls into that category and certainly won’t break the bank.

The deals include the immensely popular LG G4 Android phone, Star Wars: Battlefront for the PS4, a 128GB USB/Lightning flash drive for iPhones and iPads, an incredibly useful wireless gaming controller for PC and mobile devices by SteelSeries, and a 200GB microSD card from SanDisk.

Tempted? Keep that credit card warmed up as the deals listed here are time sensitive, and prices will go back to their original position soon. 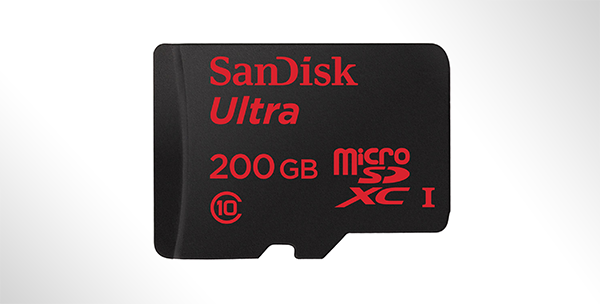 You can’t just give this deal a miss! A 200GB microSD card with a massive discount! If you have a digital camera, a smartphone, or a tablet that supports microSD card expansion, this deal is a no brainer, really.

The popularity of mobile gaming devices is most definitely on the rise. That means that gamers are starting to use portable devices like smartphones and tablets to interact with gaming content more rather than paying over the nose for powerful consoles. If you are a mobile gaming fan, then why not enhance that gaming experience with the purchase of a massively reduced Bluetooth-compatible wireless controller? The controller packs a “rechargeable battery with an estimated 10 hours of continuous, wireless play time”.

This SteelSeries offering brings support for devices like the Samsung Gear VR, Android smartphones and tablets, and PCs as well. 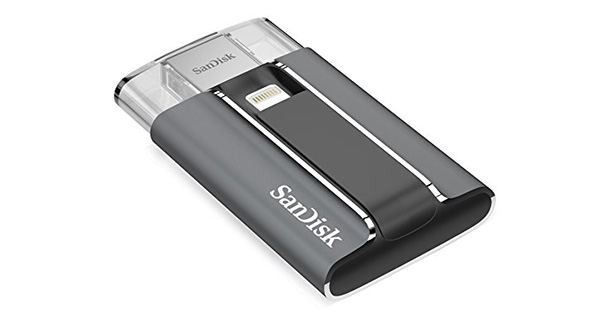 Once upon a time, if you wanted additional storage, then it was in most cases to expand the capacity of your desktop or laptop computer. Fortunately, we now live in a digital age where we can actually use external storage devices to add additional storage capacities to our mobile smartphones and tablets. This 128GB behemoth comes with a USB connection as well as Lightning connector for instant additional storage on a computer, as well as Apple’s iPhones and iPads. 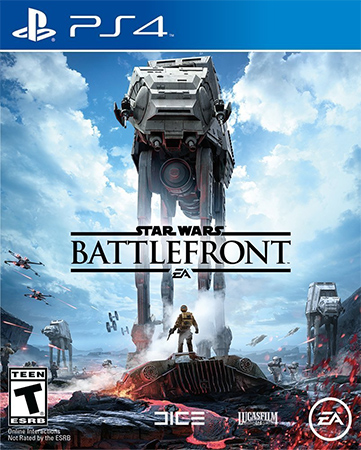 If you are a huge fan of the original George Lucas Star Wars movies, then you really aren’t going to want to miss the opportunity to immerse yourself in your Star Wars battle fantasies on the PS4. You have the opportunity to pilot a diverse set of ground-based vehicles, as well as interact with a number of beloved characters from the Star Wars universe and franchise. If you own a PlayStation 4, want to pilot the Millennium Falcon and chat with C-3PO, then you know what to do. 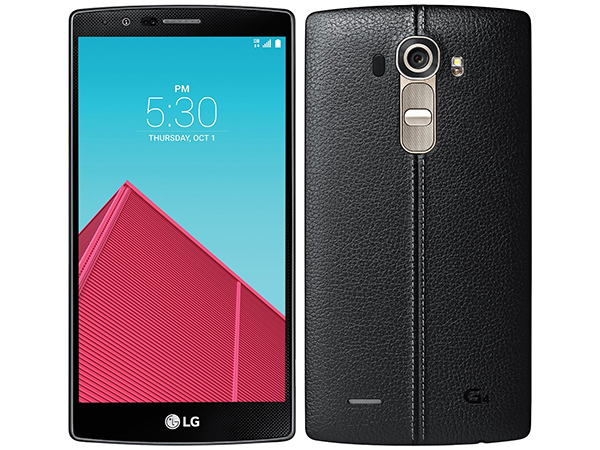 LG G4 smartphone has been reduced down to an almost steal price of $299. That financial outlay gets you an internal 32GB of storage which can be expanded via a microSD card, an unlocked nature to use with any SIM card, and an Android-powered smartphone with Qualcomm Snapdragon 808 processor with 3GB RAM.

The phone packs an amazing 16MP camera with OIS and Laser Autofocus on rear for an amazing photography experience. Oh and it comes with a leather back for a premium feel.