As far as technology goes, we have an absolute treat in store for you with today’s deals, with literally deal-after-deal of must-have hardware. And of course, if that wasn’t good enough, the said deals are also reduced in price in order to get you the best price possible.

Starting off let’s take the chance to grab a discounted Apple Pencil for that iPad Pro of yours. If you haven’t gotten this Apple-branded stylus yet, this should compel you. 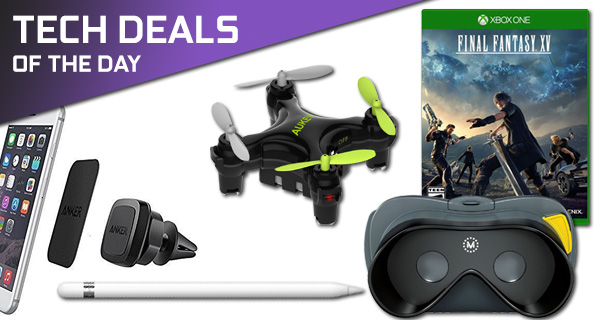 There’s a universal air-vent mount to hold your smartphone in the car for a mere $8. There’s also an app-controlled mini-drone from AUKEY for just $23. The VR View-Master with the Batman kit for $16 is something the kid in you will want to grab with both hands, but if you’re looking for action a bit more immersive and dynamic, there’s the Final Fantasy XV game for both the Xbox One and PS4.

As always, make sure you act quickly to grab the product of your choice from the list here as these deals are usually time sensitive and subject to stock levels. Enjoy the savings! 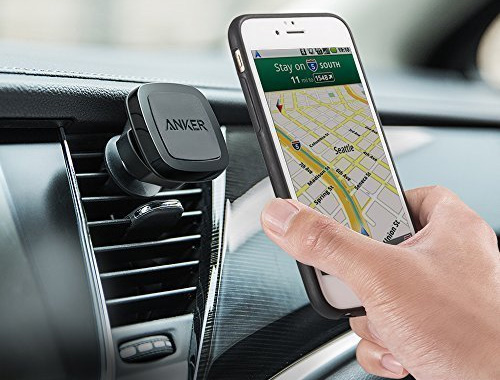 A heavy financial investment into a beautiful new smartphone will likely mean that you want to look for ways to keep it safe and out of harms way. Putting a case on it is one thing, but what about when you are travelling in a vehicle? That’s where Anker steps in with this air mounted smartphone holder designed for Apple’s iPhone, as well as other leading smartphone models.

You can grab the mount for as little as $8 using the following promo code at checkout: 7M2LKO2P.

If you own an iPad Pro, and are a fan of simple input through old-school writing implements, then the Apple Pencil is definitely what you need. It may not seem like an attractive proposition at full-price, but what about with a 13% discount applied to it? Yes, that’s right, things start getting pretty appealing when you start discounting Apple products and accessories. Grab it now while it’s at this price. 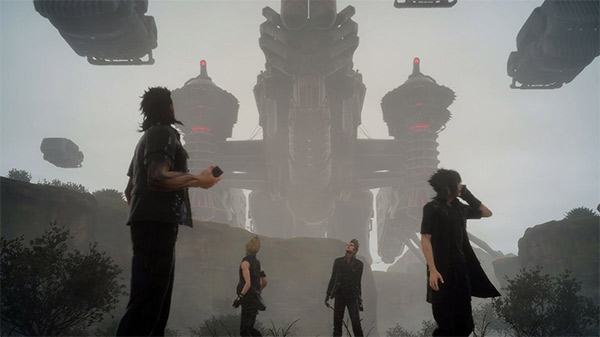 Final Fantasy has finally stepped out of the older turn-based experience and into the exhilarating world of non-stop action and adventure. Not only are the characters more diverse and capable of great interactions, but the game also perfectly harnesses the power and capabilities of modern console hardware to provide a truly exceptional gaming experience for both Xbox One and Sony’s PlayStation 4. 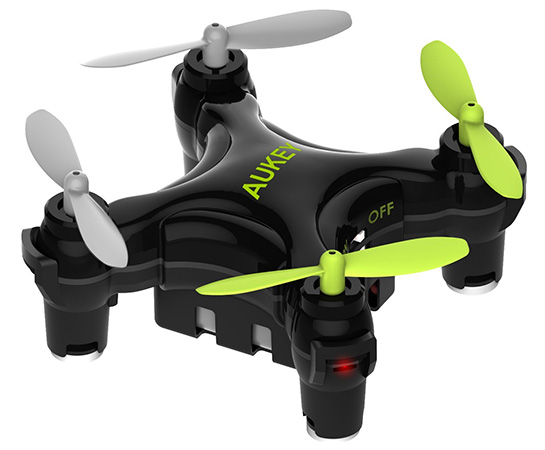 Half the fun of using a miniature drone is testing yourself to see if you can figure out the controls and maintain authority over the flying device. It becomes even more fun when you add in the fact that it’s actually controlled via an accompanying application directly on your smartphone. As if that wasn’t fun enough, there’s also the fact that it’s super lightweight and offers extreme agility, as well as 3 speed options depending on your levels of aeronautical depravity.

Grab it for just $23 using the following promo code at checkout: AUKEYUAV. 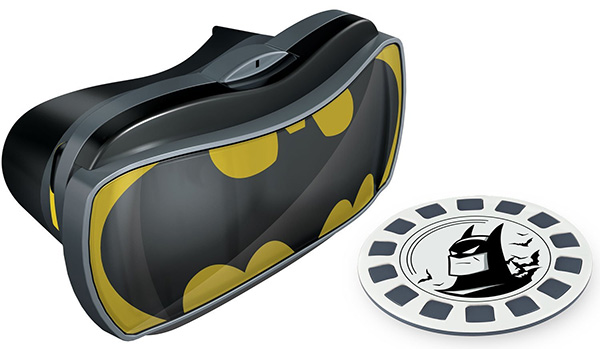 What could possibly be better than having a virtual reality headset adorned with the stunning and highly iconic Batman logo? Well, having said headset with an accompanying Batman animated series to go along with it. Have you ever thought about what a Batman in virtual reality experience would look and feel like? Well, now you can find out for pennies.