Today’s technology deals appear to have a very strong “Apple” theme about them. While there’s a ton of deals to be had on gaming and PC accessories from the likes of Logitech and more, but that aside, this is definitely a tech deals day that will appeal to the Apple hardware lovers out there. Grab yourself a bargain right now while the deals are still active.

Breaking it down, let’s start off with the real deal, the iPhone 6s, and of course the iPhone 6s Plus. Not much needs to be said about them except that they both are in Space Gray color and come with 64GB of on-board storage. So what’s new here? The big $100 discount! Yes, it’s a refurbished unit, but it’s a certified refurbished, meaning it comes after service from Apple. Tempted? 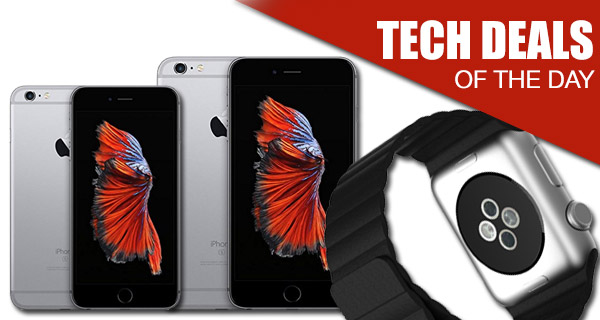 Moving on, we have an accessory for another Apple product, that is the Apple Watch. Apple’s official Leather Loop band costs a whopping $150, but this third-party option comes under $22 only. Last but not the least, feast your eyes on discounts on multiple PC and gaming accessories from the likes of Logitech, Razer, and more.

Whatever you choose, make sure you act quickly as the deals listed below are available for a limited period of time only, or till stock lasts, whichever comes first. Ready? Here you go. Enjoy the deals. 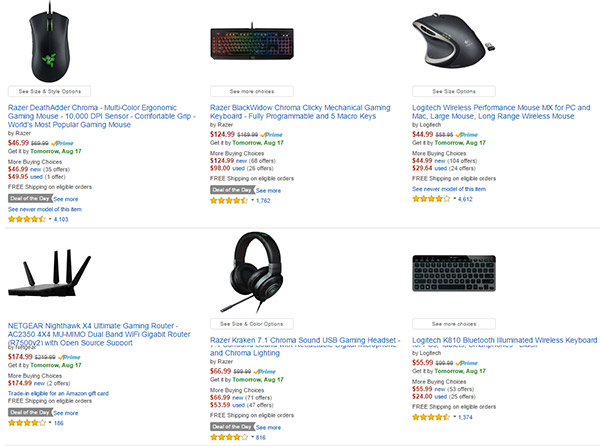 Rather than having one single accessory that could compliment your PC or custom-built gaming rig, the deals here come with multiple options for you to kit yourself from. You can get the Logitech MX Performance mouse for PC and Mac for just $44.99, or if it’s a keyboard that you’re after, there’s the Razer BlackWidow Chroma for gamers, or the Logitech K810 Bluetooth keyboard with illuminated keys. And of course, there’s much, much more in between to choose from.

Buy: PC and Gaming Accessories from Amazon: Up to 50% off 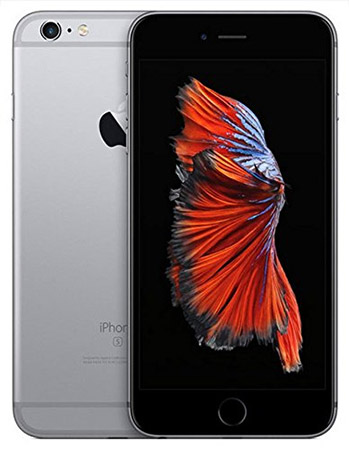 We are very sure that Apple’s iPhone 6s doesn’t really need any introduction. This may be a certified refurbished option, but all that means is that you’re going to get the premium design and build quality that an iPhone comes with, for less than retail and the recommended price. This model comes finished in Space Gray, complete with 64GB of internal storage, and of course running Apple’s latest version of iOS. 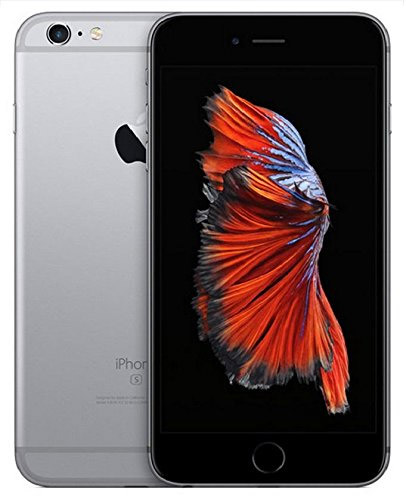 Similar to above, you get all of the benefits of the iPhone 6s range, but this time with a 5.5-inch Retina HD 3D Touch-enabled display, along with all of the power that iOS brings from a software perspective. Oh, and it’s also unlocked to all networks and has 64GB of internal storage. This, again, is a certified refurbished coming after service from Apple. 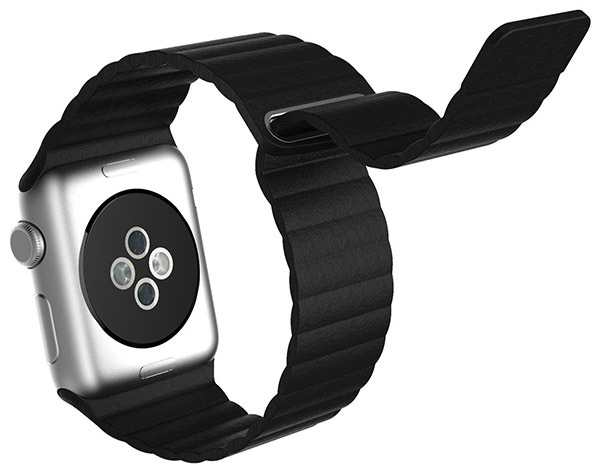 The visuals of this product really speaks volumes, but if that’s not enough, then just consider the fact that Apple sells the original version of this band for a staggering $150. You’d be hard pushed to find the difference in quality between the two, so if this is the type of replacement band that you’re after, then you may as well do yourself a favor and save yourself some serious cash.