Ready for some money-saving deals on some excellent tech products? Of course you are. We all like to think we are grabbing a bargain, and this time around we have a Rock Streaming Stick, a huge capacity flash drive, Google’s Nexus 6P and Nexus 5X flagship Android phones, Logitech Bluetooth keyboard for iOS devices and Apple TV, and even a Lenovo Chromebook.

A little something for all tastes.

As always, the deals listed here will be short lived. If there’s a product in there that you have set your heart on, make haste. You don’t wanna miss out on these!

Once upon a time, the price-tag associated with a 256GB flash drive would have been too eye-watering to even look at, let alone put it into the “insta-purchase” category. Thankfully, prices associated with storage drives have dropped significantly. Thankfully once again, there’s an additional saving applied to this USB 3.0 256GB flash drive. If you like things that have been heavily discounted, then you’ll love the 50% off on this great little storage accessory. 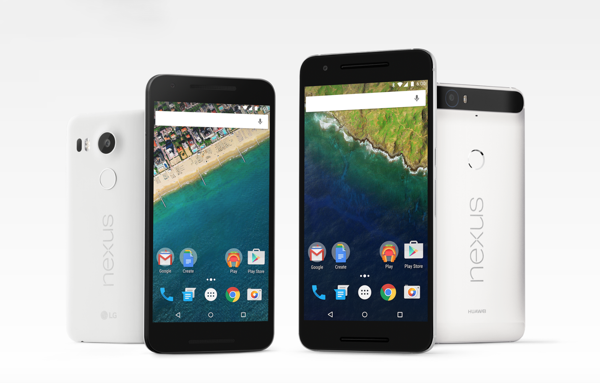 Nexus 6P and Nexus 5X are Google’s current flagship Android phones that are powered by Android Marshmallow out-of-the-box. The best thing about Nexus phones? You can get latest Android updates before anyone else. Want to install the upcoming Android N release right now? No problem! You can do that on these phones by following our guide here: How To Install Android N Preview OTA Update Via Android Beta Program [The Easy Way].

To learn more about Nexus 6P and 5X, you can follow our detailed post on them here.

Google is offering $50-$80 off on both the phones for very limited time to celebrate the first anniversary of the launch of Google Store. If you want an Android phone, these are your best bets! 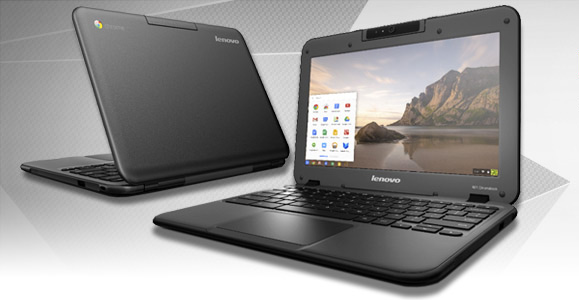 The Lenovo N21 Chromebook could be an extremely popular option for someone looking for a travel companion that doesn’t need the all-singing, all-dancing functionality that ships with a standard OS like Windows or OS X. This 11-inch laptop comes with Google’s Chrome OS pre-installed, features 4GB RAM, a 16GB SSD for storage, and is powered by a 2.1GHz Intel Celeron N2840 processor. You should get approximately 9.5 hours of usage out of a fully charged battery, and can expect to part with just $178 to own it. Not the best of specs but in the world of Google Chrome OS and for people who just want to do work in a web browser, this should do the job! 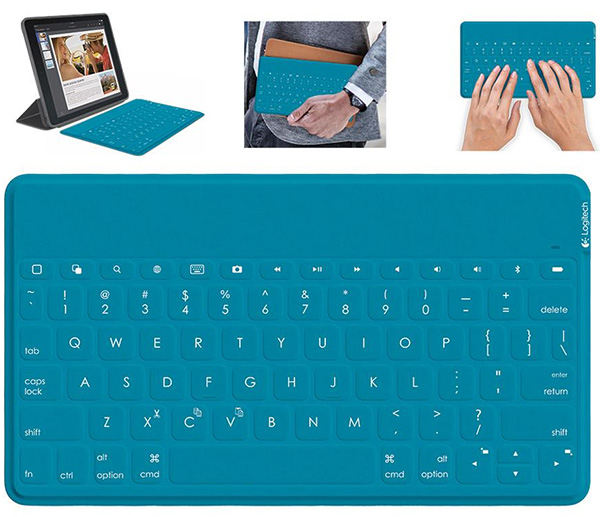 Everyone loves interacting with an iPhone or iPad, but it can sometimes be just a little too fiddly for a lot of us. Especially if it’s work-based interaction and you’re entering in a large amount of text on a daily basis. Step forward the Logitech ultra-portable Bluetooth keyboard for iPhone, iPad and Apple TV. It packs a durable spill-resistant keyboard surface with a fabric skin that protects the keys and can be wiped clean. There’s also an impressive battery life that professes to last up to three months between charging cycles.

The killer part here is not only the fact that it offers simple setup with seamless Bluetooth pairing, but that it’s also only $35.99 for now. 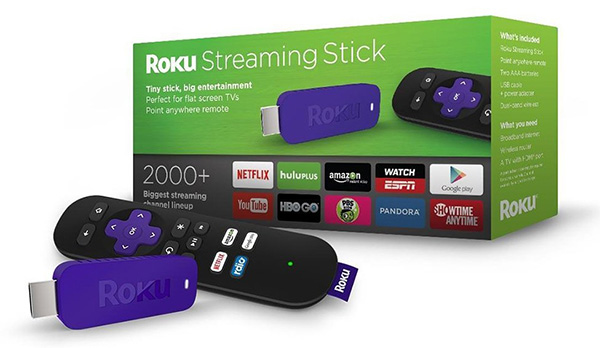 The era of streaming media world means that anyone involved in that scene is releasing some kind of media streaming set-top box or stick. Step forward the Roku Streaming Stick from one of the most immediately recognizable brands in the industry. The hardware offers a compact stick design that plugs directly into the HDMI port of a television set, and offers 2,000+ channels and counting. It can also be controlled via the accompanying physical remote control or via any Android or iOS device running the Roku app.